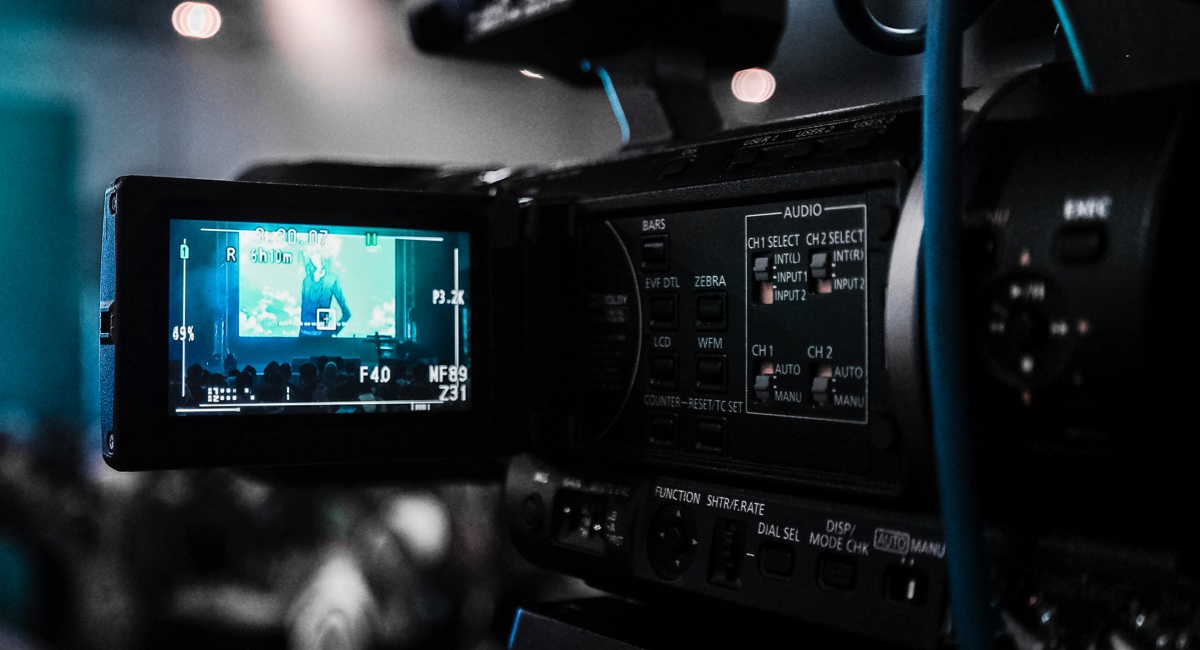 Four pitches will be selected to compete for the $50,000 prize

Youth brand Vice Australia has partnered with Screen Australia and the Australian International Documentary Conference (AIDC) to launch a new pitching competition to win a $50,000 commission for a short-form documentary.

The Pitch Australiana competition is open to early-career Australian filmmakers who have at least one documentary production credit to their name. The short-form documentary will be released through Vice’s global digital network, and will join previous Australiana films also broadcast on local TV channel SBS Viceland.

Four pitches will be selected to compete for the prize in a public pitching session with a panel of representatives from Vice and the wider documentary community. It will take place at AIDC in Melbourne on March 6 2018.

Call for pitch submissions is now open. The deadline for applications is 11 January 2018.