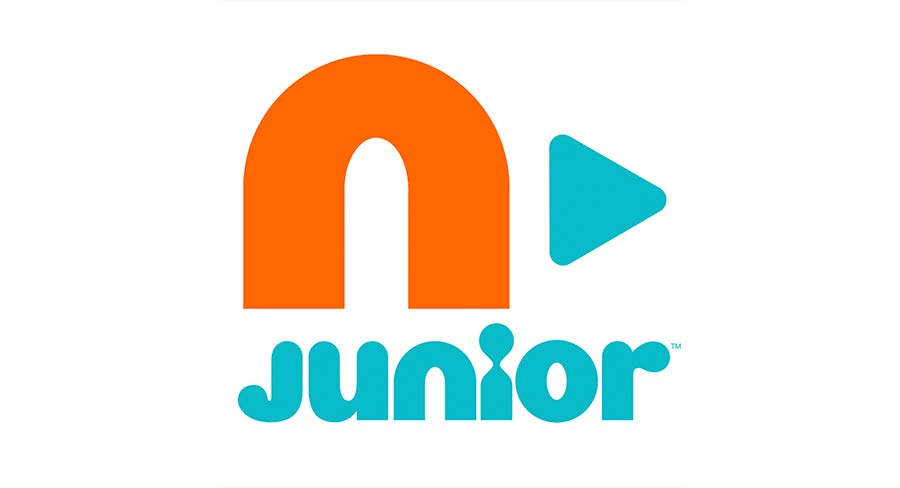 Nick Jr. Play will also provide Sky New Zealand customers the ability to unlock the full library of available videos and games that will include content from the network’s most popular programming including PAW Patrol, Nella the Princess Knight, Dora the Explorer, Bubble Guppies and more. Ben Cox, Vice President and General Manager of Nickelodeon Networks Australia & New Zealand, said, “Nick Jr. is the number one channel for pre-schoolers on Sky, so with Nick Jr. Play we’re able to offer kids and parents a new and innovative way to view our content in a safe and trusted environment.”

“We know how much our littlest customers love Nick Jr. and now they can immerse themselves with all their favourite characters in the Nick Jr. Play App on the go,” said director of entertainment content at SkyNew Zealand, Travis Dunbar. “Our customers can get access to the full suite of content simply by logging in with their Sky My Account details… all part of the Sky Starter package.”

In April 2018, VIMN announced the 2019 launch of Nick Jr. Play in Australia with Foxtel and Fetch authentication at the Asia Pacific Operators Summit (APOS) in Bali.

Nick Jr. Play launched Australia and New Zealand on 1 November as a free download on iOS and Android app stores.