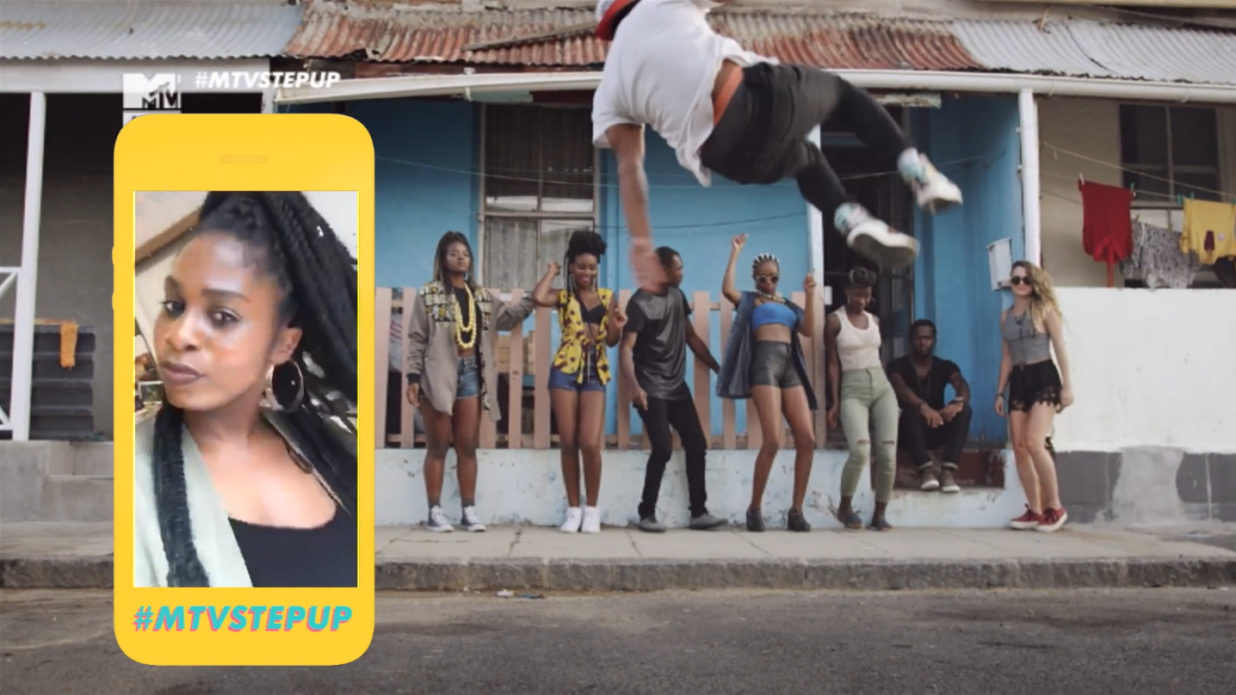 Viacom has announced that Viacom Labs, an incubator for the future of  fan experience and engagement, has pioneered a breakthrough television format that pulls in livestreams from fans as a curated real-time feed running on-air during a regularly scheduled television show. MTV Australia, the Labs’ partner in the experiment, will be the first to produce and launch an original series based on the test. The as-yet-untitled show will air on Australia’s 24-hour linear music channel, MTV Music, and is set to premiere in 2017.

The successful experiment in June 2016, which attracted an audience more than double MTV Music Australia’s average, involved collaboration from Viacom teams across three continents – the United States, Europe, and Australia – where production teams and music fans were invited to live-stream themselves dancing to music videos that aired on MTV Music Australia during the test.

“Viacom Labs’ mission is to constantly evolve how fans connect to the content they love and give them opportunities to make it their own,” said Susan Claxton, co-head of Viacom Labs. “Labs’ global live-stream-to-tv experiment with our amazing colleagues at MTV Australia demonstrates what’s possible when we work together to leverage the dynamics of the social web and the massive scale and context of linear television.”

Fans were empowered to co-create the show simply by using their dance moves and a device to live-stream. The livestreams, which can be pulled from most live-streaming platforms once fans include the designated hashtag, were selected in real time by a show producer in a control room who viewed them on many screens simultaneously. The result was an unprecedented storytelling format that makes linear television more kinetic and interactive than ever as viewers saw the fan dancing on the screen in a box superimposed on the show screen.

“By partnering with Viacom Labs, we are developing a truly innovative and immersive fan experience never seen on television,” said Simon Bates, vice president and head of MTV Asia Pacific. “Marrying the technology of livestreaming with a linear broadcast catapults fan engagement into the 21st century and we’re excited to be the first market to bring the concept to life.”