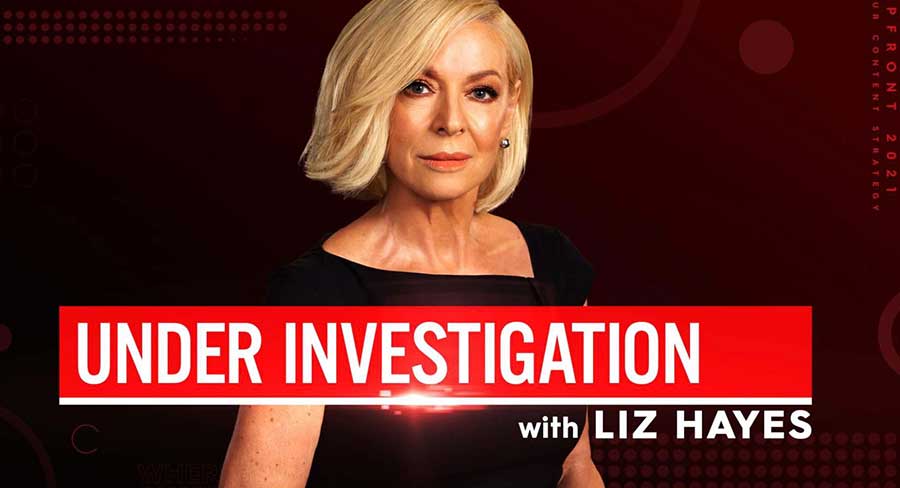 Gary Jubelin will join 60 Minutes as a special contributor in 2021.

At the Nine Upfront 2021, the company announced that Under Investigation with Liz Hayes will join the shows news and current affairs slate in 2021.

Underpinning Nine’s television schedule is its premium news service. 9News, 60 Minutes, A Current Affair and Today are the programs that millions of Australians turn to daily.

In 2021, Nine welcomes a brand-new program to its stable of news and current affairs programs. From the producers of 60 Minutes comes Under Investigation.

Under Investigation with Liz Hayes will be a one-hour, studio-based program that takes a single story and invites the audience to get right inside it.

Each episode of Under Investigation will feature a renowned team of “story insiders”. They will seek to solve crimes, uncover new evidence and hear from people who have never spoken publicly while harnessing their knowledge and skill with exciting and innovative storytelling techniques.

Gary Jubelin, who was acclaimed as Australia’s top homicide detective, will join 60 Minutes as a special contributor in 2021.