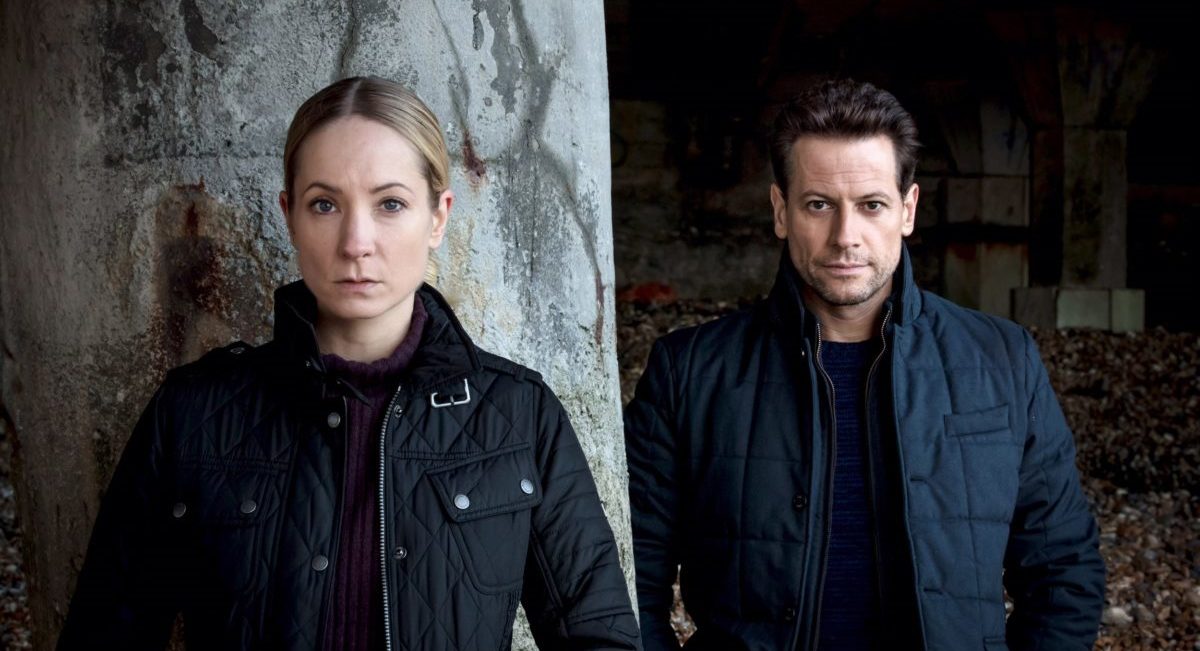 Liar makes its UK debut later this year on ITV

Distributor all3media International has confirmed sales for its new thriller Liar, including a significant acquisition by Australia’s Seven Network for the Two Brothers Pictures’ series, written by the acclaimed Harry and Jack Williams (The Missing).

Angus Ross, director of programming at Seven Network, commented: “Australian audiences are demanding dramas that stand out from the crowd – and that’s exactly what Liar delivers. Terrific storytelling and powerful subject matter will have viewers hooked until the very end. We are thrilled Liar has found a home on Australia’s number one network, Seven.”