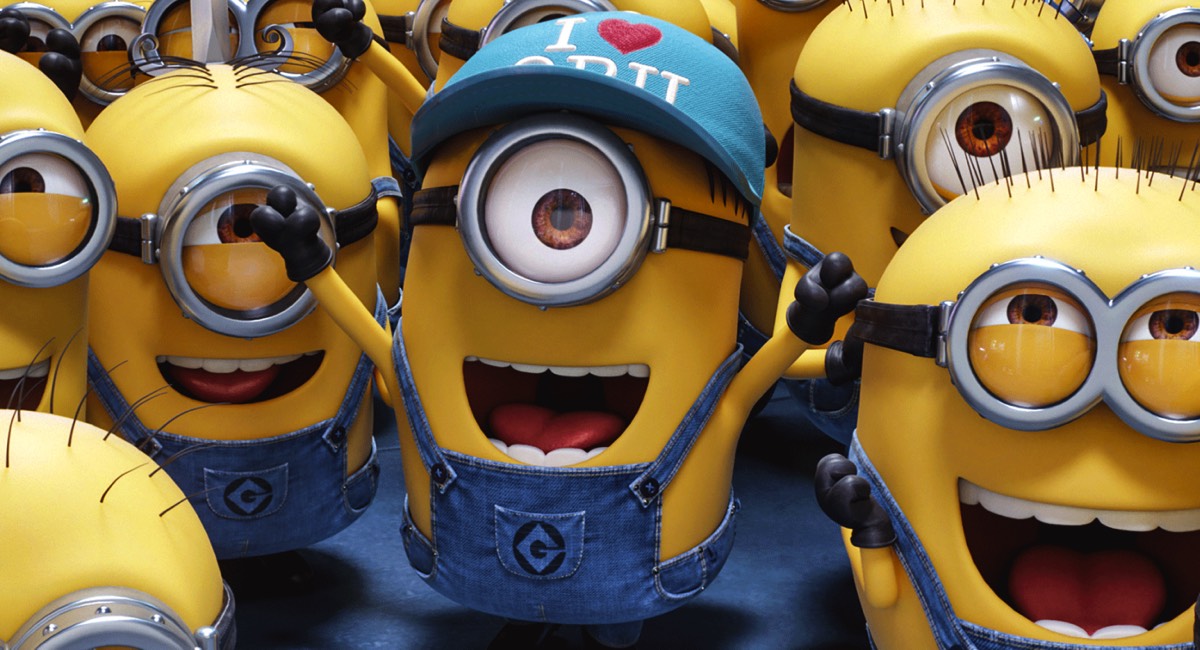 Total box office takings for the four-day weekend from Thursday to Sunday inclusive inched higher this week according to data from the MPDAA. The total earn from the top 20 movies – $17.08m – was up 2% from the previous weekend thanks largely to Universal’s Despicable Me 3 opening.

Three new releases pushed their way into the top five dislodging Pirates Of The Caribbean, My Cousin Rachel and Baywatch from the top five.

Guardians Of The Galaxy Vol 2 remains the top-grossing movie in the top 20 with $32.60m after eight weeks in release.

The latest instalment in the animated franchise opened on 456 screens with a healthy screen average of $12,291. Steve Carell and Kristen Wiig star as the voices of Gru and Lucy in this franchise return. The soundtrack featuring nine songs from Pharrell Williams could keep the ticket sales bubbling along.

A third weekend in the top five saw takings drop 41% on the previous weekend. The movie shed 74 screens to 388 with a screen average of $8,654. Wonder Woman has passed $20m over the weekend.

This Roadshow sleeper has bounded into the top five despite opening on just 164 screens. However, those screens returned an average of $10,586. It was a great start for the US biopic about rap star Tupac Shakur.

Takings fell 64% on the second weekend of release despite Tom Cruise‘s charm offensive which only goes so far these days. The film remains on 364 screens (down 107 this weekend) with a screen average of $4,569.

Slightly disappointing opening given Sony Pictures pushed out the movie onto 345 screens with a screen average of $4,535. The film, starring Scarlett Johansson, has been lauded for its portrayal of lesbian characters.