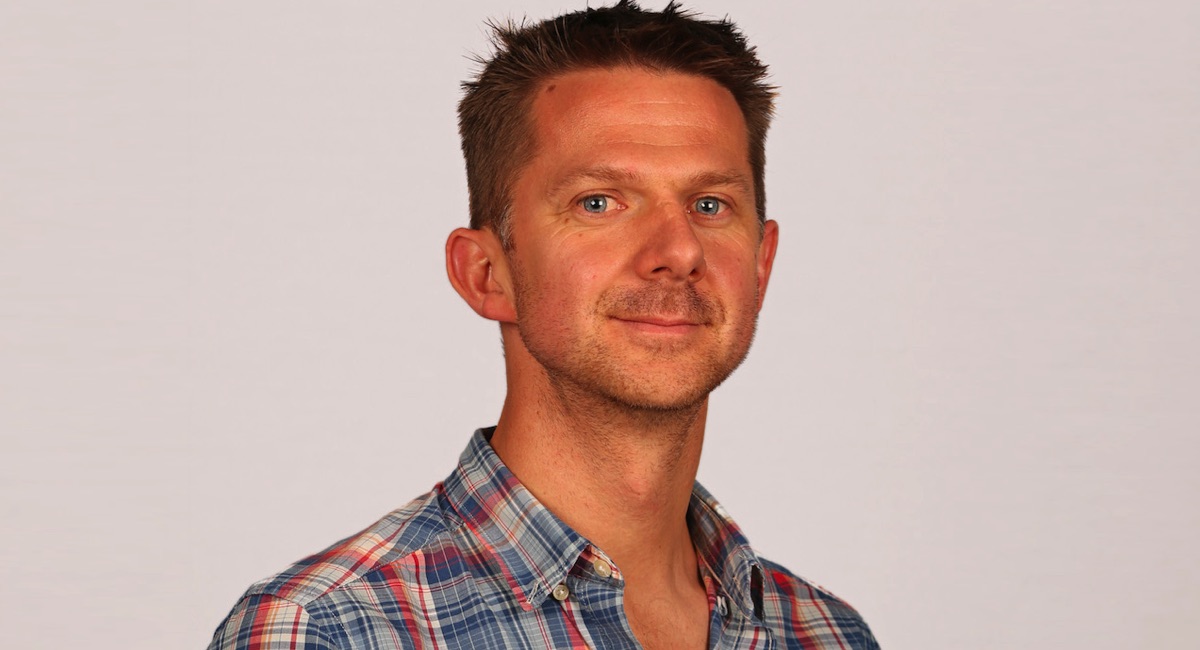 Moore will be a key member of the team working across Seven’s over-the-top digital content delivery, including the network’s live sports coverage beyond broadcast television and the forthcoming launch of 7plus later this month, with Seven delivering growth via its total video assets across OTT, social and broadcast.

Moore joins Seven from Tennis Australia where he is currently head content producer. Prior to his appointment to Tennis Australia, he was director digital for the WTA Tour. He has also been a content manager of itv.com in the UK.

Paul Moore said: “Sport has always been a major part of my life, and the opportunity to join Australia’s premier sports network represents an exciting challenge – particularly with the rapid pace of change across both television and digital platforms.”