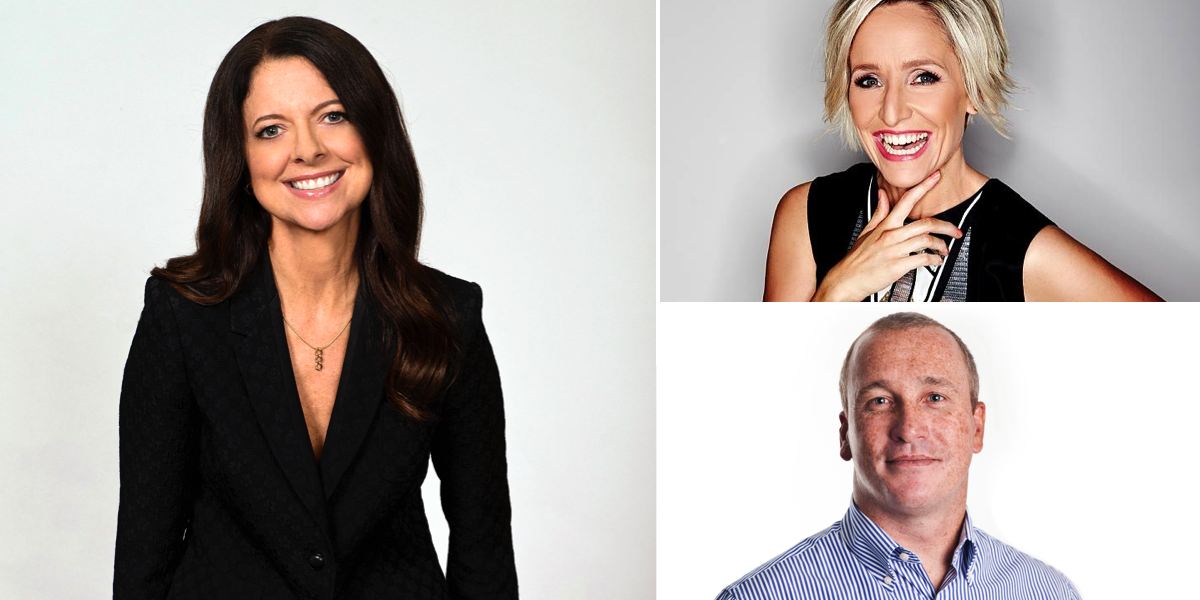 •  Mediaweek today starts the countdown to the National Radio Conference being held on the Gold Coast in two weeks on Friday, October 9
• Programmatic, Earned, Owned & Paid and leading on-air talent to feature in sessions at Radio Conference

A panel of cross industry leaders will explore the programmatic trading phenomenon at this year’s National Radio Conference.

Moderated by Mumbrella editor Alex Hayes, the session dedicated to the rise of programmatic, features Nova Entertainment’s Cathy O’Connor (pictured), Peter Wiltshire from Nine Entertainment, Simon Ryan from Carat Aus & NZ, Mark Hollands of The Newspaper Works and Mike Tyquin from Adshel and will discuss what the term actually means, how it is being implemented by various media, the driving forces behind programmatic and its future may look like.

Another headline session at the conference, Earned, Owned and Paid Media, will feature Mindshare’s Clay Gill, Ian Perrin from Zenith Optimedia, Dan Robins from OMD, SCA’s Vijay Solanki and will be moderated by former managing editor of Ad News and now with MCN, Paul McIntyre. The panel will explore the concepts of earned, owned and paid media and its impact on, and place in relation to, traditional media.

Leading on-air radio talents will discuss the death of the three-hour radio shift in the session 24/7. Radio personalities are “on-air” 24/7 remaining accessible to their audiences all day, every day. The rise of the importance of social media means that radio hosts no longer clock off for the day at the end of their shifts. SCA’s Fifi Box, Nova’s Ryan Fitzgerald, MRN’s Ben Fordham and SCA’s Charli Robinson will share their expertise in the session moderated by radio and television personality Sam Mac.

• The National Radio Conference will be held at Jupiters on the Gold Coast on Friday, October 9 2015 and will be attended by delegates from the 260 member stations of Commercial Radio Australia. The 27th annual Australian Commercial Radio Awards will follow on Saturday, October 10 at the Gold Coast Convention and Exhibition Centre.
The full conference program will be released next week. See more at commercialradio.com.au.