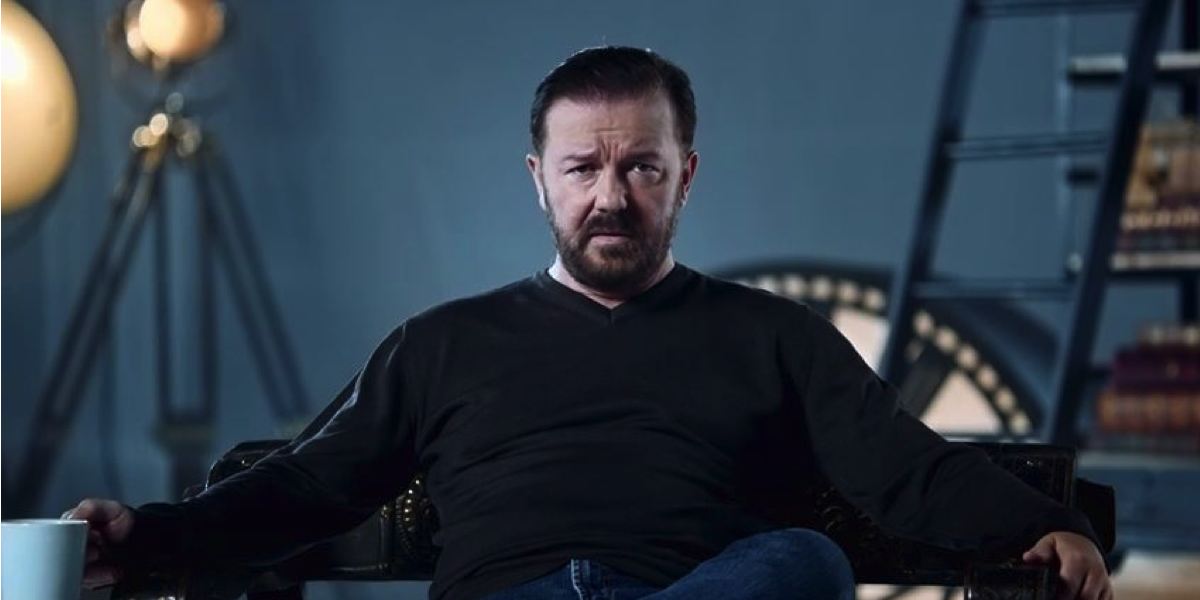 Optus asked Ricky Gervais to come back and he said yes!

Following the success of the first Ricky Gervais campaign, Optus today released a TVC and a series of digital video content pieces that see the return of Gervais. The content for the launch of the new TVC, continues the anti-advert series and features Gervais questioning his artistic integrity.

The ad will be distributed via TV, out-of-home, retail and a digital amplification strategy that includes Optus owned assets, social media, influencers and publisher syndication.

Corin Dimopoulos, head of brand and communications, Optus, said, “We took a risk releasing the initial Ricky video earlier this year and it paid off. Ricky clearly resonates with consumers who want a more authentic take on traditional advertising and we’re excited to continue to produce engaging and entertaining content.”

The advertisement for Optus was created by content marketing business Emotive.

Emotive’s Charlie Leahy said, “Our approach to content creation always starts with the audience. The first Ricky piece released earlier this year delivered over eight million streams with record sharing levels. The audience enjoyed it and wanted more. This follow up once again allows Ricky to take control of the scripts and deliver it with his globally renowned comedy style. It was a privilege to work in a true collaboration with Ricky and the team at Optus on this content campaign.”