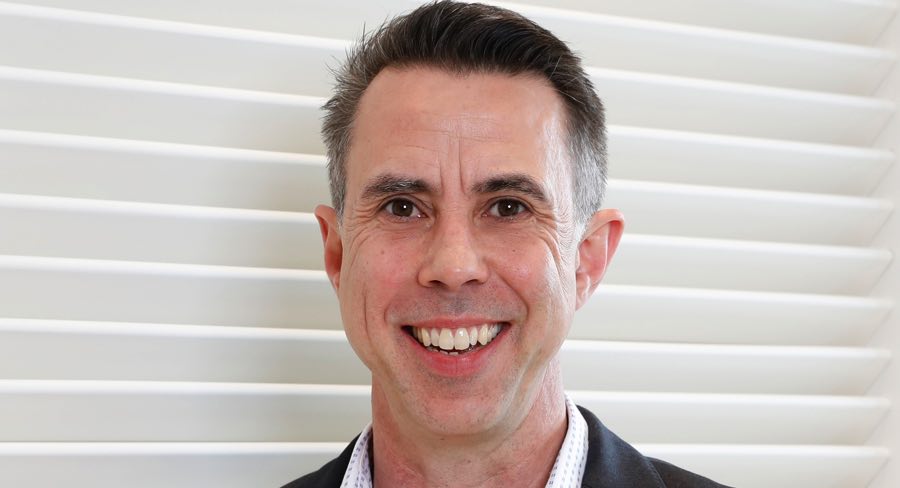 The immediacy of Twitter is what makes it the go-to source for journalists and consumers for the latest news.

This week, Twitter announced that it had entered into 50 video content partnerships in the Asia-Pacific region, including companies like Domain, SBS and Seven West Media in Australia.

With over seven million active monthly users in the country according to Nielsen, Twitter’s news partnerships lead for Asia, Jonathan Harley, identified it as a key market for the company. “We are constantly growing.”

He was in Singapore for the All That Matters conference when he spoke to Mediaweek.

“We are the fastest and largest news platform on the planet,” Harley said. “Twitter is the place where news audiences come and lean in, seeking to find news content.”

Harley works with all of Twitter’s news partners in Australia at a senior or executive level. This helps the social media giant align with what its partners are doing and what they are trying to achieve.

Harley confidently stated: “There is not a single news partner in Australia or anywhere in the region that we are not working with at the moment.”

Twitter works with news outlets in three ways: helping them reach a wider, younger and mobile audience; teaching them to produce content for the platform that will help them reach their targeted audience in an efficient and impactful way; and identifying commercial opportunities. The third one is “not going to be available to all news publishers all the time”, Harley said. The new video content partnerships are an effort to expand who the commercial opportunities are available to. Harley emphasised that this will be an ongoing project.

“We are always looking at how we can have a deep and active partnership around our partners’ particular priorities and capacities at a given point in time.”

The content partnership model is about getting sponsorship deals. “The brand has control over its association so it is 100% brand safe. Then there is a revenue share model around that content as we take it and promote it on the platform,” Harley said.

News executives have been pushing big tech companies like Twitter, Facebook and Google to do more to eliminate the problem of fake news and promote content from credible news sources. Harley said: “Keep in mind that by nature Twitter is a public and conversational platform. Its strength from the get-go has been that it is a place where journalists and witnesses are constantly fact-checking and referring to what is happening. Therefore, Twitter is a place where facts are constantly checked and discussed.”

Harley pointed to Twitter’s Moments feature. “We have a dedicated team for Moments and video in Sydney. Their work is to create Moments, which by nature, consist of trusted and verified news content.

“I also recently spent time in newsrooms in Sydney and Melbourne to help journalists understand what tools there are to fact-check on the platform.” Harley will be back on the road for this exercise later this year.

He acknowledged that the problem of fake news is something that all tech giants will have to continuously work on. “We are always looking at what more we can do in this area.”