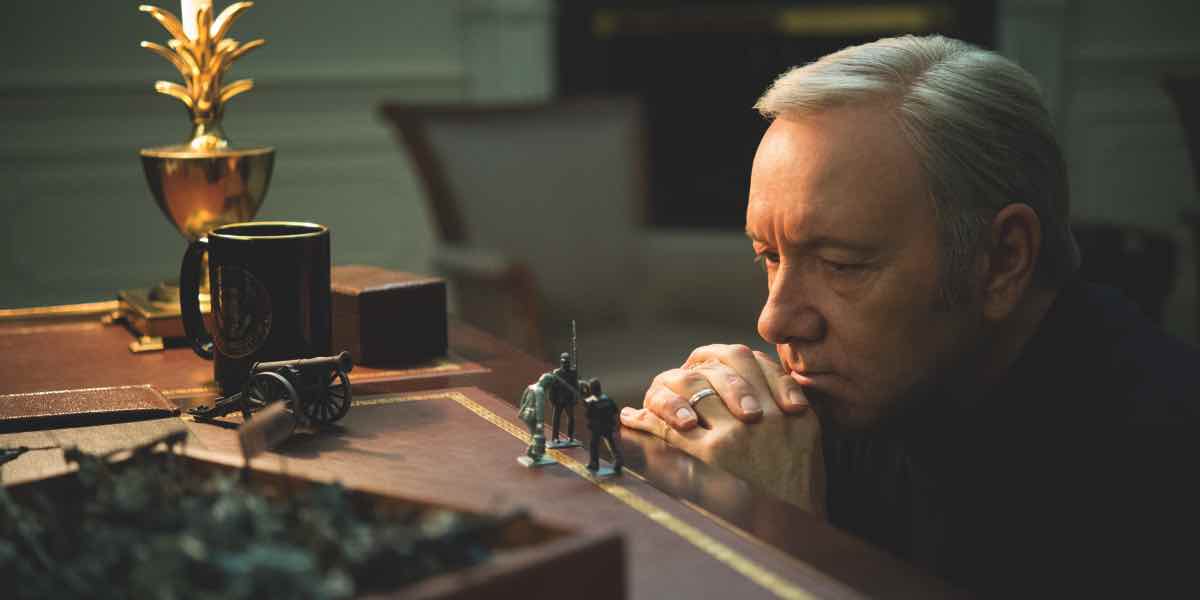 Tony Broderick, Twitter’s Australian representative in charge of TV partnerships, commented that “in the last 12 months, audience behaviour is shifting. We’re seeing a lot of new players arrive on the scene. The arrival of Netflix was a catalyst here, but there’s strong local competition as well through Stan and Presto. As a general rule, it’s interesting because we’re seeing a shift in the same way that we’re seeing a consistent trend in terms of how people use Twitter.”

That shift is represented through a number of different behaviours that many of us likely recognise in the way that we have been watching TV in recent times. On a Friday night when a new season of House of Cards launches, Twitter reports that it sees a huge burst of conversation surrounding the show. Twitter users are then watching as much of the show as possible in order to actively stay involved in that conversation.

For viewers who aren’t immediately watching the program, Twitter can be a minefield of potential spoilers. While most people follow good Twitter etiquette in not spoiling major plot twists, there is still the danger of plot revelations being published by enthusiastic viewers.

The conversation surrounding a show doesn’t completely go away after the first few days of broadcast. Rather, staying in line with the way that we watch shows, conversation can intensify as sleeper hit shows begin attracting new viewers.

“Making a Murderer launched just before Christmas, but what you could see was a slow build of conversation over the break starting off with hardcore fans in the US and then crossing over to Australian users in the early parts of January – including a lot of celebrities and verified users on the platform. It’s how that content becomes discovered,” explained Broderick. There are also the TV viewers discovering older series on SVOD platforms.

“Over the last few years, especially around scripted drama and comedy, we’re seeing audiences love to watch this on demand. They don’t necessarily want to watch a series that is out this week. They’re very happy to spend time watching a series that finished being on air 10 years ago. We see these kinds of shift in behaviour. Content discovery is still key. It’s not easy to find this when you’ve got as much choice as we now have. You do need influencers and curators. That’s what Twitter is for a lot of people,” Broderick said.

Twitter users tend to be early adopters of technology, which aligns itself with the sort of viewer who has adopted online TV viewing. A Twitter user is more likely to second-screen with their phone, but is also a viewer who believes they have a more informed view about the content being delivered on TV.

“If you were to compare a Twitter user to a non-Twitter user, you will see a much heavier level of consumption on the Twitter side. They like to consume more. They like to binge more. Now when they’re consuming stuff outside of a schedule, it still takes Twitter to share that interest and show their insights on it,” Broderick advised. Despite a newfound focus on TV viewing behaviours away from linear broadcast, Twitter is still committed to the value that traditional TV broadcasting delivers the platform – especially through large-scale events like reality TV finals, sporting events, and big news events. Broderick explained, “We’re about to go into an election. There’s going to be a lot of big milestones there. There’s going to be debates, big stories. We know that people will turn to broadcast to watch that and then turn to Twitter to share that content as well.

“Live news, sport, and entertainment will continue to always be at the heart of the free-to-air schedule. When there are moments happening in the world, broadcast television is an amazing way to come together and share that. Twitter is obviously the best place to talk about that conversation that you’re all watching together.”