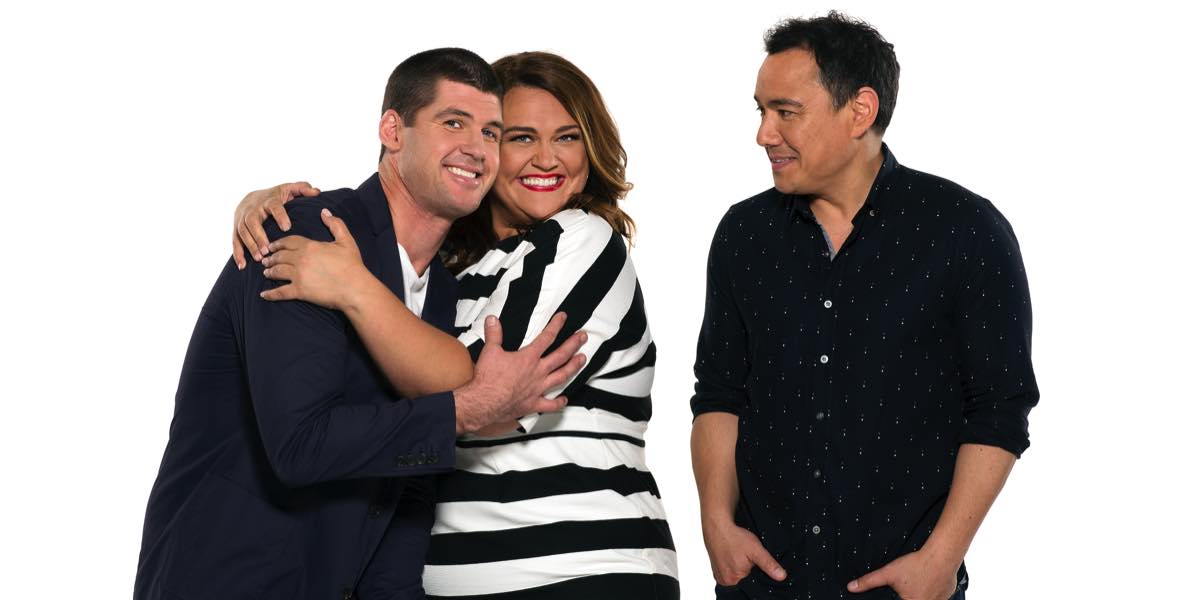 Tony Martin will slip into Sam Pang’s seat on Nova 100’s Chrissie, Sam & Browny breakfast show from 9 May, while Pang heads to Stockholm to co-host Australia’s coverage of the Eurovision Song Competition. 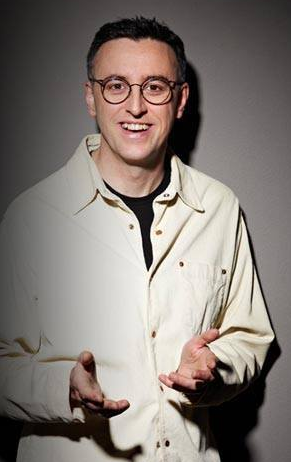 Co-hosting SBS’s coverage of Eurovision with Julia Zemiro for the eighth year, Sam will regularly check in live with his Nova team as the competition heats up in Stockholm.

Pang said, “Like so many people I believe Tony Martin to be one of the funniest and most talented people ever to do radio in this country and I was thrilled to hear he was going to fill in for me. I was even happier to hear that he was still alive.”

Respected comedian and writer, Tony Martin, will be heard alongside Chrissie Swan and Jonathan Brown on Nova 100’s Breakfast show while Pang is away. This morning Chrissie, Sam & Browny spoke to Martin about their expectations for the role.

Tony Martin said, “Am looking forward to once again covering for Sam Pang who is spending two weeks at the ‘Eurovision Song Contest’, which I understand is Nova’s code for ‘rehab’.”

Browny said, “I think I speak for Chrissie too when I say we’re really looking forward to it being a permanent thing.”

Chrissie, Browny and Tony Martin will broadcast live from the TV Week Logies at the Crown on Monday from 6am.

Pang will return to Nova 100’s Chrissie, Sam & Browny on Wednesday 18 May.