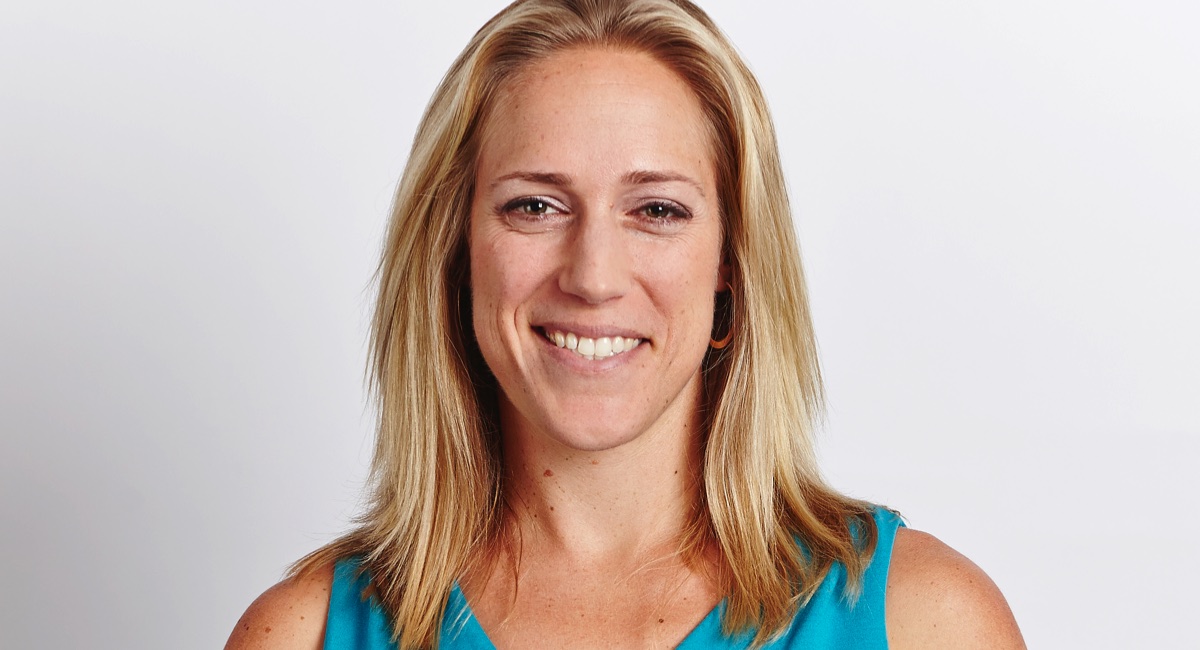 After a relatively short 12 weeks of maternity leave, Twitter Australia MD Suzy Nicoletti returned to work this week. She spent part of her second day back in the office taking part in a Mediaweek podcast. Here are some highlights of the interview.

Twitter took part in the NewFronts in New York for the first time this year with its own event. Central to the event were a raft of new content partnerships announced by Twitter. The social media platform announced its content partners include NBA, MLB, Bloomberg, BuzzFeed, The Verge, Live Nation, IMG and Viacom.

Nicoletti confirmed to Mediaweek that Australian Twitter users will get access to much of the new content as it becomes available across the remainder of 2017 and beyond. “A lot of the deals that were announced will be available here in Australia.

“Take the Bloomberg deal for example, where we are going to create a 24/7 breaking news network on Twitter where users will be able to access curated content exclusive to our platform.” Live streaming is the future

“When you think about Twitter we have been around for 11 years. There has been a huge synergy between people watching television and commenting on Twitter. We have now brought that together in a one-screen experience which we launched about a year ago with our NFL deal. Based on the success we saw in those first two quarters we are now taking this to the next level.

“We are looking to become the dependable place that people can come to see what’s happening in sport, news, entertainment and eSports.

“We have a total of 56 live stream partnerships globally and in our first quarter of this year there were 450 events with over 100 hours of live content.

“We have talked about our Melbourne Cup live streaming last year, but we are now branching out to see live streams spreading across news, politics and entertainment.”

Nicoletti also referred to live streaming content from the NRL in Australia and she noted the growth here of eSports too. “We live streamed the Intel Extreme Masters event and it drove an incredible number of views on our platform.”

The attraction of live content is helping to grow the Twitter monthly active user base that has now gone up in each of the last four quarters. “Our daily active users numbers are also up and we see that very much related to our focus on live content.” Politics and The President

Although sports remain a big attraction for Twitter users in Australia, the number one hashtag continues to be #auspol.

“Politics in general is very popular on Twitter.” Twiplomacy reported Burson-Marsteller’s research team last year identified 793 Twitter accounts belonging to heads of state and government in 173 countries, representing 90% of all UN member states, with a combined audience of 324 million followers. “The platform is really designed for people to come to share an opinion and to have it discussed.”

“What makes President Donald Trump so popular is his authenticity because what you get on his Twitter feed is 100% Trump. He utilises our platform to get his message out there.” Nicoletti said Australian sporting bodies are continuing to explore the best ways to let fans have access to create a connection with the athletes. “Twitter has an exciting road map into this space in Australia. A recent example was the women’s AFL [AFLW] which on its opening weekend drove more tweets than any other sport in Australia.”

Twitter Australia doesn’t sit back and wait for brands to engage with it – it actively seeks out new partners. “A big focus for the business is our partnerships team which is out in market working very actively with different brands across news, sport, entertainment and eSports to help them understand how they can best leverage Twitter for their businesses for reach, revenue and innovation.

“When you look at Myer, they have two big fashion shows each year and they have been putting those shows on Periscope and the most recent show they broadcast attracted 200,000 views.

“The NAB utilised the hashtag #budget2017 to feature a live show with their chief economist Alan Oster.” “This market loves video,” admitted Nicoletti. “As a percentage of overall revenue from video we are a global leader. Our video views grew 35% from Q4 to Q1. There is a huge appetite for video and we definitely let our providers know that is what this market is most excited about. However, we like variety and we like to know what is going to resonate with an audience and it doesn’t all need to be video.”

Given recent challenges YouTube and Facebook have been facing about the environment that users’ ads appear in, Nicoletti responded to a question about brand safety on Twitter.

“We consider our video ads to be incredibly brand safe. The content provider’s content which a brand can monetise against is essentially hand selected and curated. It is a very safe environment and one that is heavily quality controlled. We have automated technology to identify the types of content on the feed and we monitor users who might have an account taken down in case they try to start a new one. Users are also getting a lot more tools that give them control over their feed.” “Some people say Twitter is too hard. I always respond with it’s not. It is really quite simple. You log in, you open your feed and you get to see what is happening. With Twitter’s move to live streaming it is going to become one of the easiest ways to get a highly customised snapshot of what is happening.”

“I like to use Twitter to find out what is happening in the digital space, but I am also a big open water swimmer so I follow ocean swims. I also love my wine so I like to keep track of what is being harvested in the wineries. Twitter keeps me connected professionally and with my hobbies.”