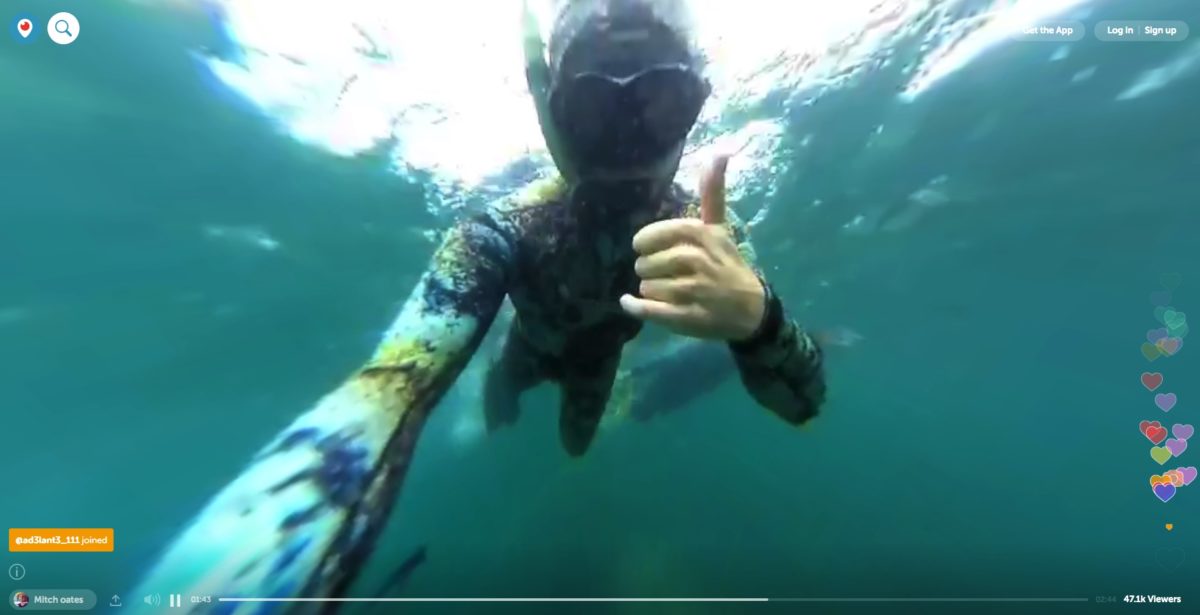 The broadcast will feature marine experts and advocates

The broadcast will feature marine experts and advocates including Andy Ridley, CEO of Citizens of the Great Barrier Reef and founder and former CEO of Earth Hour.

The venture is being powered by Telstra and is supported by Tourism and Events Queensland. Viewers can watch the broadcast on @TwitterAU, @queensland, and @AndyRidley.

At 12.30pm, Oates will take a special GoPro and diving mask underwater to showcase reef to the world. With his specialist scuba mask he will be able to answer questions from viewers, while diving through the coral ecosystem. Then from 2pm, Oates will speak to Ridley from a boat out on the reef, speaking about how citizens can protect The Great Barrier Reef for future generations.

Twitter Australia managing director Suzy Nicoletti said: “Twitter, like no other platform, has an incredible way of breaking down barriers to participation, and of creating connections between people and places. For this project, the Periscope broadcast becomes a literal underwater periscope, to connect our audience to a truly exotic place.”