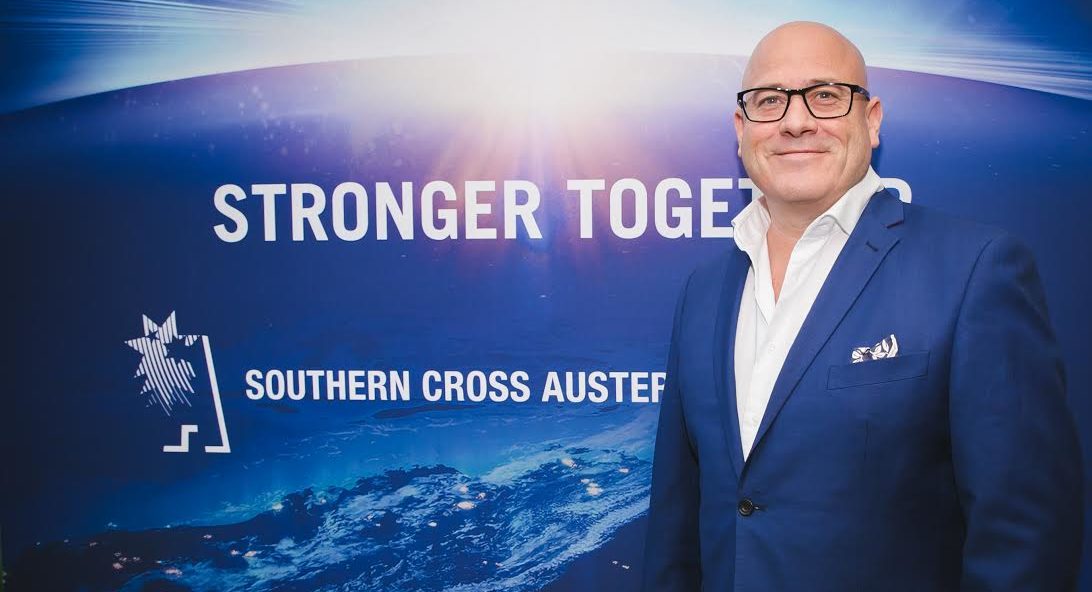 Allen’s first role with SCA was in 2007 running the Brisbane sales function across radio and television assets for SCA’s regional businesses. After time in the media agency world, Allen returned to SCA in 2012 to become head of sales in Brisbane. He will continue this role in addition to his head of national TV sales role and will report to Brian Gallagher.

Allen replaces Jane Stucci who departed SCA earlier this year after close to 20 years with the TV, radio and digital group.

Allen commented: “The change in television affiliation to Nine has delivered for the business and our business partners. The rollout of Nine’s regional news combined with cross-platform activation opportunities in-market on our radio assets means we’re primed for an exceptional year in regional Australia.

“My focus from the outset will be in supporting our people, and working closely with Nathan, Hannah and Niki in Sydney, Otto in Melbourne, Helen in Brisbane, Rob in Adelaide, and Noel in Perth to deliver on Brian Gallagher’s vision of connecting brands with the scale of our audience to deliver results for clients.”