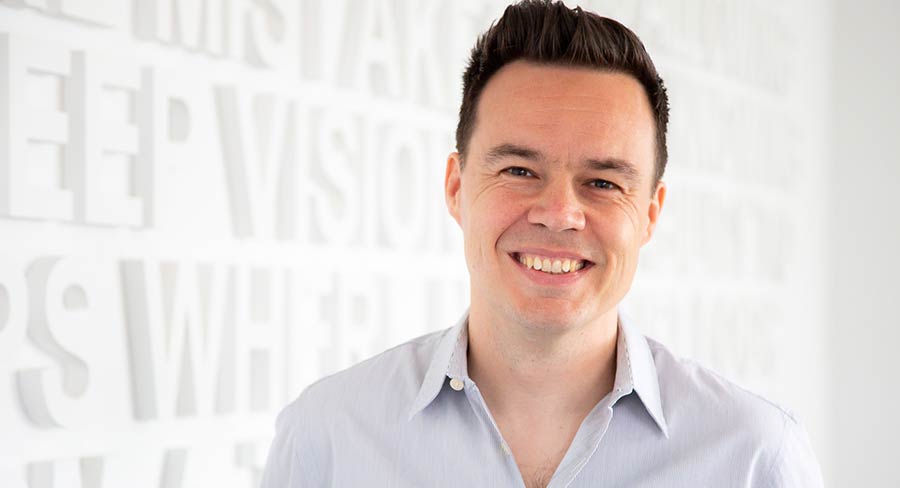 • Newman will hold the reins across all of ESA’s productions

Newman has worked in the Australian, UK and US broadcast industries for both independent production companies and for television networks. He has extensive experience across content development, production, strategy and commissioning.

In his current role, Newman has been responsible for all aspects of Endemol Shine’s unscripted slate. Since joining in 2012 he has overseen more than 60 series including major formats such as MasterChef, Married At First Sight, Australian Survivor, Australian Ninja Warrior, Gogglebox, Ambulance, and new programs currently in production Lego Masters, Changing Rooms and Old People’s Home For Four Year Olds.

In his new role as chief content officer, Newman will hold the reins across all of ESA’s productions, overseeing some of Australia’s most successful television formats and brands. In addition to running extremely busy production and development teams, he will also take on core business responsibilities and contribute to the strategic direction of the company.

Peter Newman said: “I’m absolutely delighted to take on this expanded role at ESA. For me, it always has and always will be about the amazing people I work with every day across our business. As a team, we set really high standards for ourselves and I look forward to continuing to deliver the very best content to our broadcast partners now and into the future.”

Endemol Shine Australia CEO Carl Fennessy said: “This is a richly deserved promotion for an exceptionally talented executive. Peter is a world class creative leader who sets the highest standards of excellence across our programming slate. His impressive track record, hard work ethic and passion for his programming team will see him shine in his new role.”

Newman’s appointment will commence today and he will report directly to Mark and Carl Fennessy.