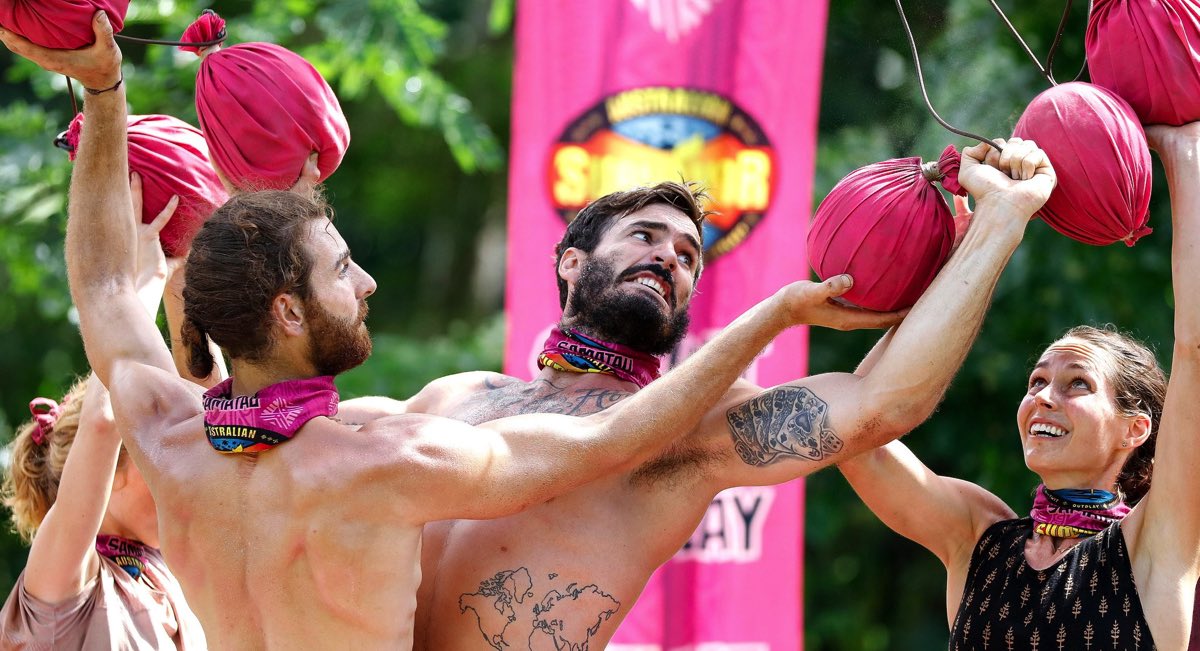 More than 36.3m video segment views were recorded in August

More than 36.3m video segment views were recorded on tenplay in just one month, up 37% compared with July this year and up 52% compared with August 2016. The record-breaking results last month were driven by key shows such as The Bachelor Australia, Australian Survivor, Have You Been Paying Attention?, Offspring and Neighbours.

“Through connected TVs, our audience can still have that great broadcast experience in their lounge rooms beyond a traditional broadcast window. What hasn’t changed is their desire to watch quality programming like Offspring, Australian Survivor and The Bachelor Australia.

“Tenplay is across 13 platforms and strategically growing on new ones. Our job is to allow people to access our fantastic content where and when they want it.”