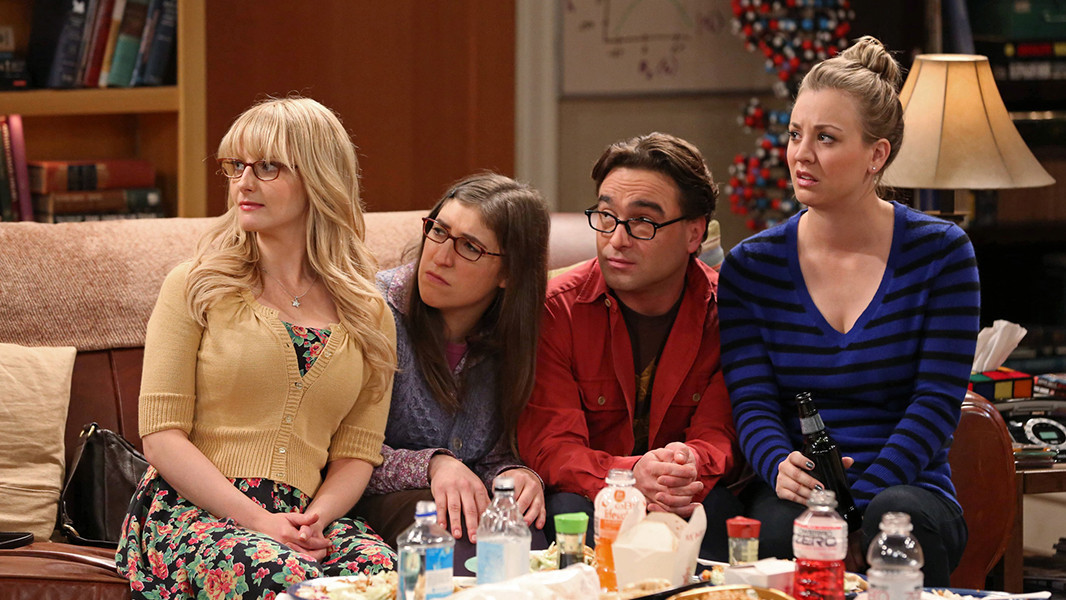 Home and Away screened across the network after Brownlow Monday with 673,000 watching.

The Block had a challenge in the snow this week while viewers are being promised the biggest blow-up ever in Block history is only days away. The Tuesday episode was way ahead of anything else last night with 1.20m after 1.24m last week.

The Big Bang Theory recorded its biggest audience this year with 796,000. It’s not often a US series helps a network win the night these days but BBT did some heavy lifting last night to help keep Nine #1.

Hugh Riminton was a guest, not hosting, on The Project as he plugged his new book “Minefields”. The Project 7pm was on 559,000.

It was farewell to Luke Toki on Australian Survivor as the fierce contestant failed to make the final six. The Tuesday episode did 625,000 after 567,000 on Tuesday last week.

With no Shark Tank, NCIS moved earlier again with the repeat episode on 285,000.

David Attenborough’s Micro Monsters was on 319,000.

No Railway Journeys at 7.30pm last night with the start of Greig Pickhaver‘s Secrets Of Our Cities debuting on 319,000 with a look at Fitzroy. That is a great result and close to what Great American Railroad Journeys did last week as the channel’s #1 show.

Insight then did 215,000 with a repeat episode about older women having babies.