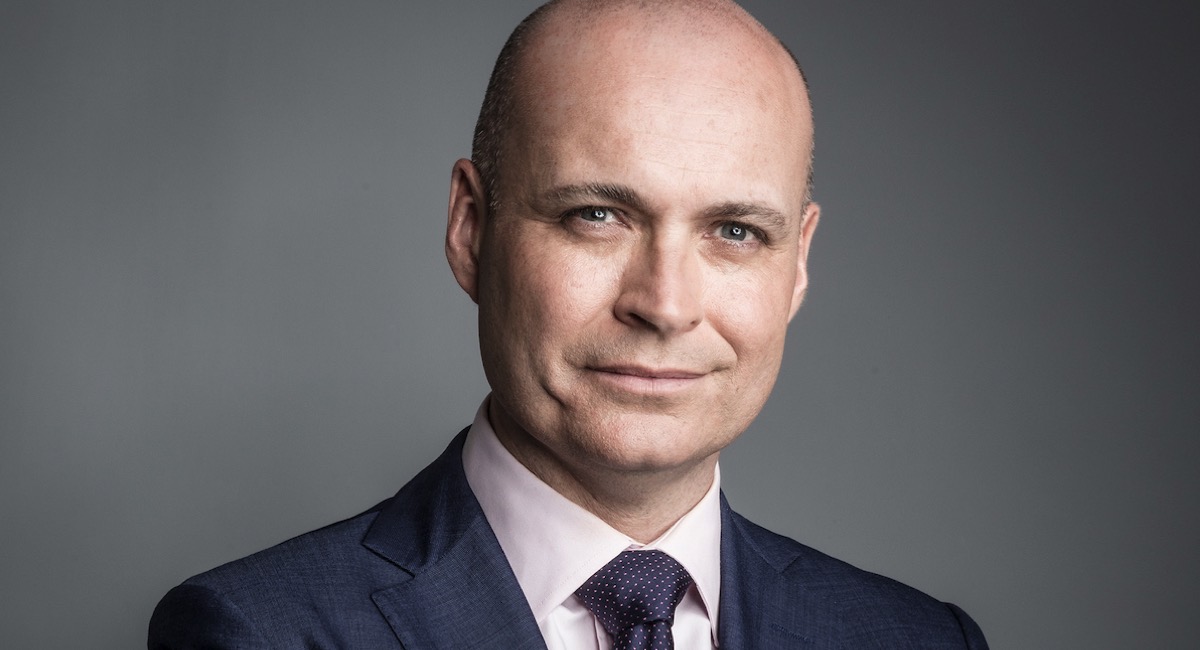 ARN revealed a new commercial structure in February this year

After six years with ARN, Matthew Granger is leaving the radio broadcaster. He joined the company in August 2011 after a career in TV sales spending 15 years working for Seven West Media and Prime Media.

In February this year ARN revealed a new commercial structure that saw Emma-Jayne Owens join the business in a new role as chief commercial officer.

At that time Granger was promoted to the role of commercial director – NSW and Queensland, responsible for the commercial function for both agency and direct sales in both markets and management of national agency partnerships.

Announcing that he left the business on Tuesday, ARN thanked Granger for his contribution and wished him all the best in his future endeavours.