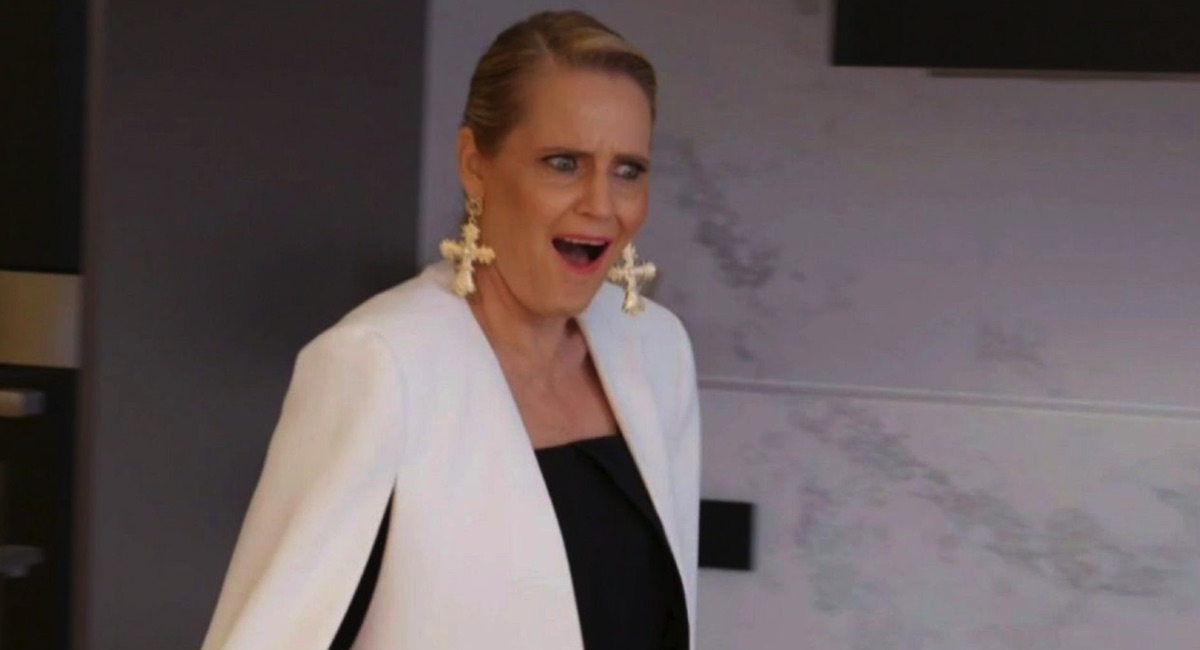 The audience for Little Big Shots continues to slide, yet episode four of Seven’s Sunday format is still holding above 1.1m. The first two LBS episodes were the most-watched programs in their respective weeks, yet in the two Sundays since it has been outrated by The Block.

On Sunday Night, celebrity reporter to the stars Rahni Sadler, who has been covering ABBA for some time, celebrated their tour down under 40 years ago and unveiled a secret plan for a spectacular ABBA reunion. (Spoiler – holograms only). It was a great special episode and the audience responded with 1.07m watching which was up close to 300,000 on last week. The last time Sunday Night was above 1m was for the Diana special on July 30.

Heists That Shook The World followed with 569,000, which pushed the episode into the Sunday top 10.

The Block had some viewers on the edge of their seat wondering if Jason and Sarah would be the first people thrown off the program after 13 seasons. With a little help from other Blockheads, but not all, they managed to not only to finish both their spaces, but their kitchen was ranked #2 and ahead of Georgia and Ronnie. Judge Neale Whitaker branded it “the best comeback ever”.

The final scores for kitchens mean Elyse and Josh have become the new faves with a perfect 30 out of 30.

Jason and Sarah were given 28.5, ahead of Georgia and Ronnie on 28, Sticks and Wombat were back 26.5 and Hannah and Clint were last with 26.

The Sunday episode of The Block did 1.54m, which is the second-best episode this season after last week’s record 1.70m.

60 Minutes followed with a story lineup that featured Peter Stefanovic reporting on Winx, Liam Bartlett on the US Navy Seal who assassinated Osama Bin Laden and Allison Langdon with the Foo Fighters‘ Dave Grohl and Taylor Hawkins. The episode did 730,000, which was down from 976,000 the week prior.

The channel’s share slipped back into single figures as the audience for Australian Survivor dropped under 600,000. Jarrad didn’t survive tribal council but he became the first person on the jury as the 13th person voted off.

Earlier in the night TEN News had the second best numbers at 5pm with 373,000.

The Project 7pm did 346,000 with Ray Martin joining Rachel Corbett and Tommy Little on the panel.

The channel had its second-best Sunday share since Easter with the return of The Doctor Blake Mysteries helping build a crowd. The first episode of what will be the last season (on ABC TV at least) did 772,000. It was the best ABC Sunday night drama audience since Vera did 780,000 in March and the best on any night since The Coroner did 797,000 on a Saturday in June. It was the biggest Australian drama audience on the channel this year.

Earlier in the night the penultimate episode of UK House of the Year did 550,000.

Even earlier in the night at 6pm Classic Countdown started with a look at 1975 with John Paul Young. The show was third in the slot behind Nine and Seven news with 296,000 watching.

Soundtracks: Songs That Defined History featured Kent State and the Vietnam war with 177,000.