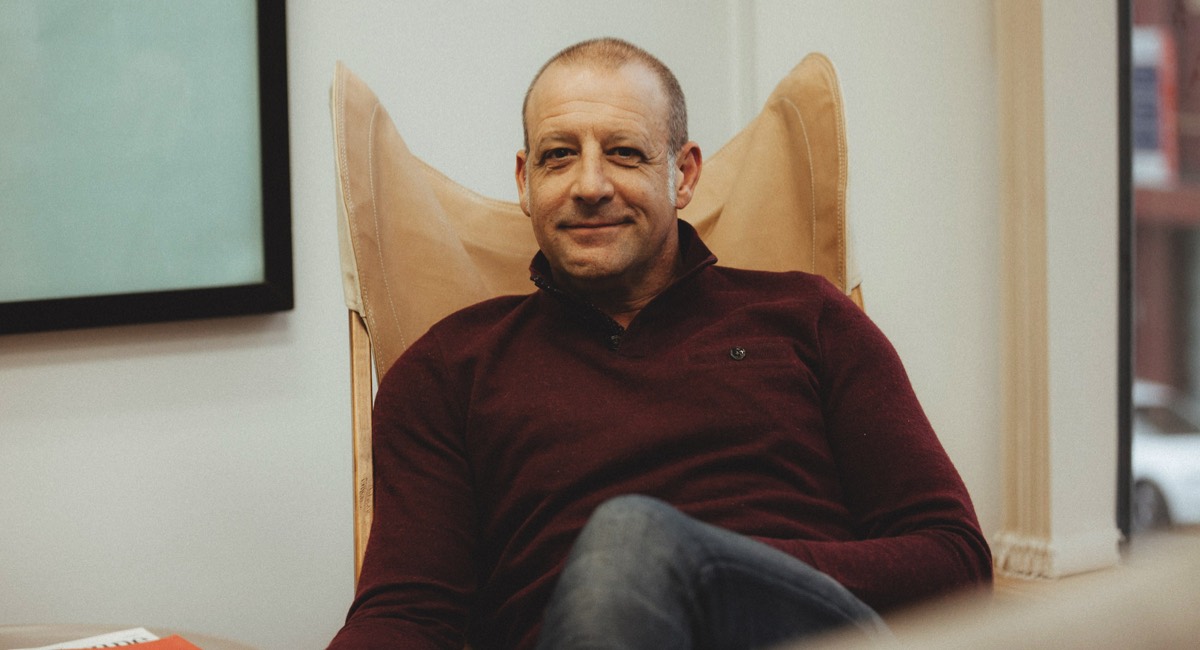 The Melbourne-based production business hsquared was behind one of the best shows of 2016 – the SBS food program My Restaurant In India featuring MasterChef contestant Sarah Todd’s adventures in Goa.

Founded by Harry Hart in 2000, the business is much better known for its longer-running productions, Network Ten’s Good Chef Bad Chef and Everyday Gourmet.

“About two thirds of our projects are brand funded,” Hart told Mediaweek. “When we started we had the first brand-funded program in primetime, which was Blockbuster. It was an entertainment show which ran on TEN at 6.30pm.

“Most of our content is now focused on food and that started in 2006 when we filmed Boys Weekend with what at that time were four unknown chefs – Gary Mehigan, Manu Feildel, Miguel Maestre and Adrian Richardson. We made a series of 13 half-hour episodes featuring them travelling around Australia having a bit of fun. It was subsequently sold into about 130 countries and then we spun off Good Chef Bad Chef, which is now in its 10th series on TEN.”

The company’s other flagship show, Everyday Gourmet, is into its eighth season.

When it comes to daytime TV after 9.30pm and before 4pm, hsquared programs perform better than any other commercial channel offerings, said Hart.

“We have an average reach of 400,000 for our programs and the next best is 200,000.” Hart noted that being the lead-in for TEN’s The Bold And The Beautiful certainly helps their numbers.

As for non-brand-funded output, Hart said the good news is they are about to film a second season of My Restaurant In India. “Sarah is opening a restaurant in Mumbai and we will visit her there.”

The company is close to being the biggest indie producer in Melbourne with a full-time staff of 17. With Good Chef Bad Chef and Everyday Gourmet filling about nine months of the year, Hart said they produce 13-episode series on spec in the remaining weeks.

“These series are primarily for overseas markets and a significant part of our revenue comes from international sales.”

Parade Distribution looks after international sales for hsquared. The UK-based business was set up two years ago by Australian Matt Ashcroft. Ashcroft acquired the Australian-based distributor Short Attention when he started his business.

Hsquared will produce 120 hours of original TV this calendar year.