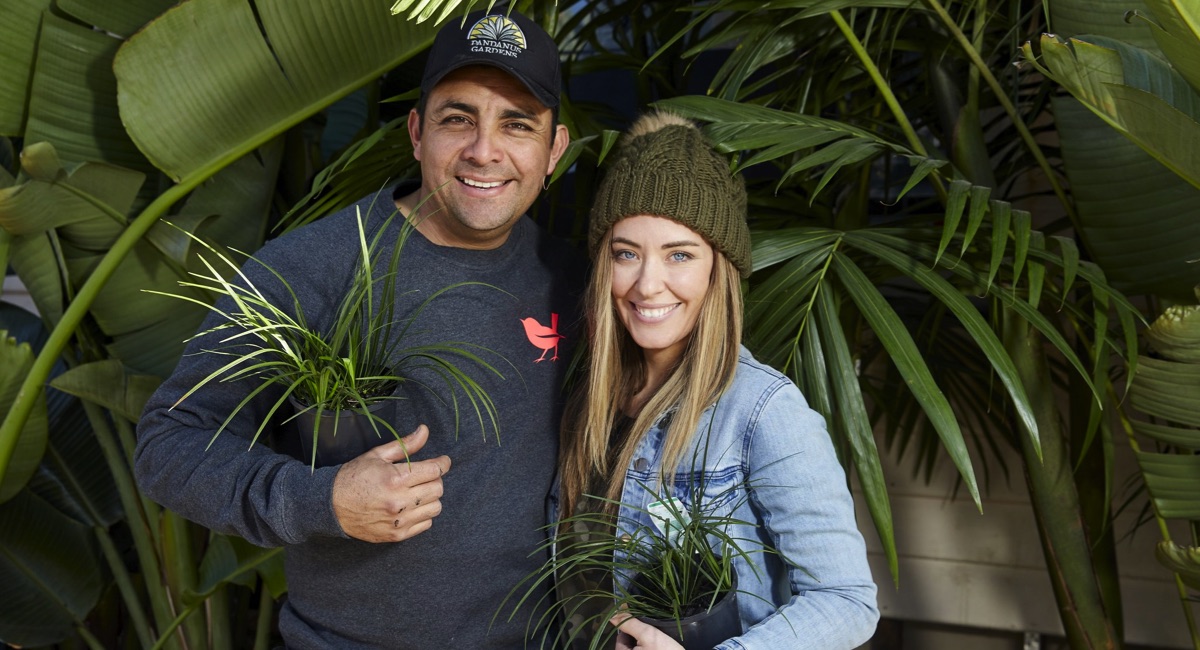 A Current Affair saw Tracy Grimshaw back at the desk this week with stories last night about the Las Vegas shootings and also a cowboy doctor. The 7pm program did 832,000.

The backyards aren’t that massive – but putting pools or spas into them is causing all sorts of grief on The Block. After a huge Monday audience of 1.40m, Tuesday did 1.34m which was biggest Tuesday episode this season.

The penultimate episode of The Big Bang Theory was called The Gyroscopic Collapse and had 1.02m watching, which is easily best audience this year.

The Project 7pm featured a strong commentary again from co-host Waleed Aly about the need for gun control as he claimed the US was a country in denial there was a problem. The audience was 553,000 after 542,000 on Monday.

There were just five contestants left at the start of Australian Survivor with Locky failing to get through to the final four after 49 days. The Tuesday audience did 595,000 after 617,000 on Monday.

An episode of Insight exploring the world of criminal law was the channel’s best with 302,000.