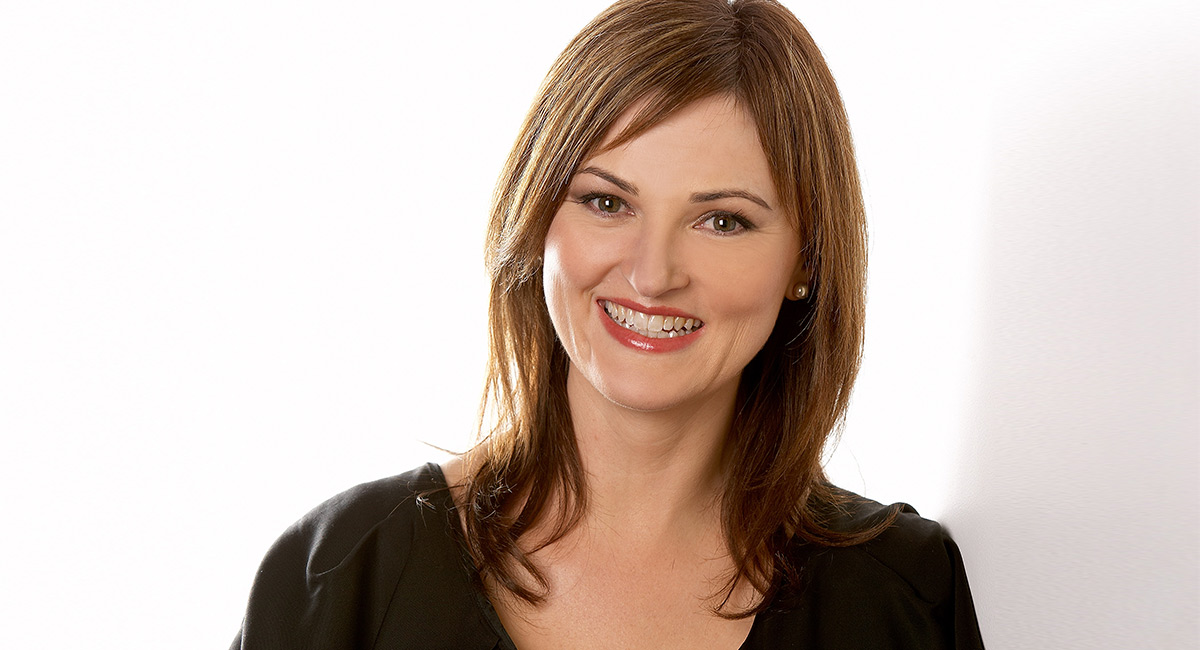 ARN has announced that Melbourne’s content director for GOLD 104.3 and KIIS 101.1, Sam Thompson, has decided to leave ARN.

ARN’s national content director Duncan Campbell said: “I would like to personally acknowledge Sam’s passion and commitment over the past two and a half years with ARN, as well as her leadership and work ethic which never waned.

“Sam has decided to have a well-earned break and focus on a career change after spending her whole working life in radio. We wish her nothing but the best for the next stage of her career.”

ARN will make announcement on the new appointment to the role of Melbourne content director soon.

Thompson had radio in her blood as the daughter of Austereo and later DMGRadio/Nova founder Paul Thompson. She started work in radio at SAFM and then later worked her way around Australia with roles in Darwin, Brisbane, Sydney, Canberra and Melbourne. After working as promotions and marketing director for Fox for six years from 1997, Thompson then spent eight years with DMG Radio, six of them as general manager of its two Melbourne licences. She later worked for MCM Media/Authentic and then joined ARN two and a half years ago.