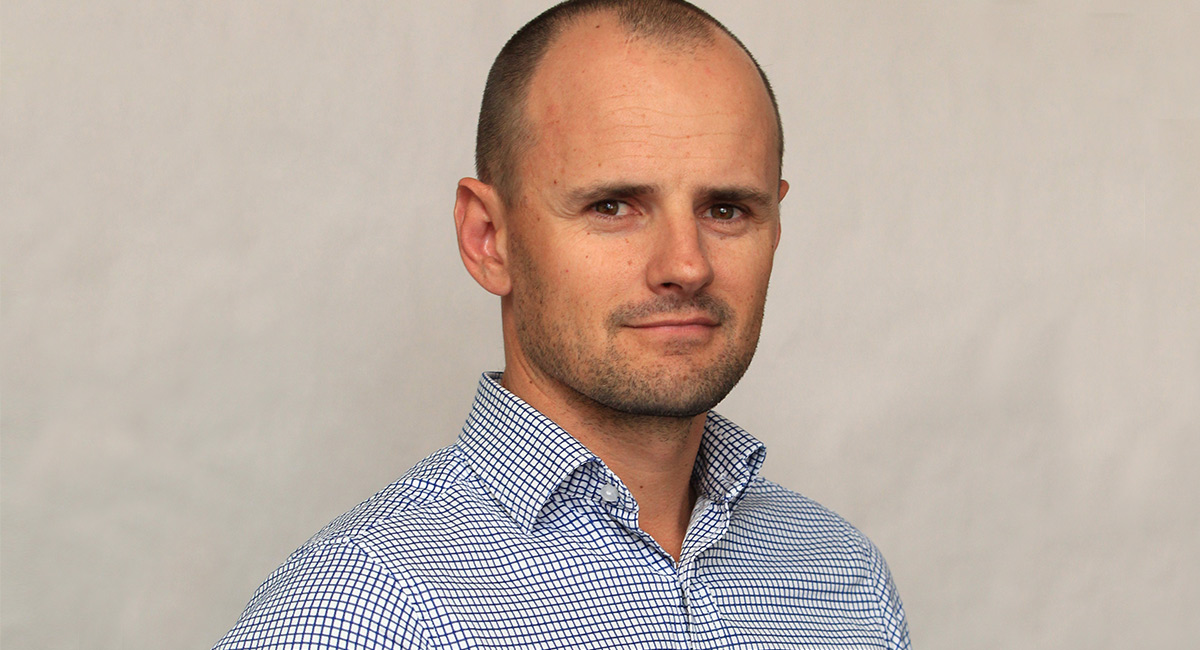 Heath Harrison on winning the 2017 Regional Newspaper of the Year

Heath Harrison is the editor of 2017 Regional Newspaper of the Year. The Newcastle Herald has been winning this title at the PANPA industry awards for the last five years. The Fairfax paper also won the 2017 accolade for best regional website.

“It’s awesome that we have won it five years in a row. People do ask, ‘How do you do it?’ but there’s nothing special that I am doing. There’s no golden touch. It’s just that we have always had, continue to have and will have great journos, photographers and people who care about the community and the paper,” Harrison told Mediaweek.

In the last year and a half, the paper for the Hunter region in NSW has faced a restructure. As a result, the staff size working on the title is smaller.

“Things are certainly a lot calmer than they were 18 months ago,” Harrison said. “We just have to pick our battles more carefully, but that’s okay.

“We are focusing on what we do well, which is finding good stories that will make a difference in the community here.

“We can’t cover everything the way we used to and do as many things as we used to. But we still strive to tell as many local stories as possible, talk about local people and local issues.”

Something that Harrison said he has been mindful about is not compromising on the time, money and space invested in long-form storytelling. He said that “investing in investigation and telling stories which aren’t easy to tell” has always been a part of the Newcastle Herald’s DNA. “Putting time into such stories is worth it. You can see that from some of the papers that we put out and the awards that we get – it’s not just about the PANPAs. In the last five years, the Herald has won five Walkleys and has been nominated for another half a dozen or so awards.

“The awards aren’t the reason for what we do. But they are a great recognition because people who understand the industry and recognise great journalism judge them.”

While he values awards, there is nothing that gives Harrison more satisfaction as a journalist and an editor than knowing that the journalism coming out of the Newcastle Herald is making an impact, he said.

One of the biggest stories to come from the paper in the last decade was about the child sex abuse in the Catholic church, which sparked the Royal Commission into Institutional Responses to Child Sexual Abuse. The journalist who made these revelations in a series of articles was Joanne McCarthy.

Harrison rejoined the paper in 2012 as deputy editor, working under the then-editor Chad Watson, so he witnessed the aftermath of McCarthy’s reportage firsthand. Harrison was named editor of the masthead in 2015, when Watson was promoted to managing editor of the Newcastle/Hunter group of papers.

“We definitely see that we have a role in helping those struggling to have their voices heard,” Harrison said.

Since taking on the editor’s role in 2015, Harrison has focused on putting out the best newspaper possible each morning, along with ensuring that the masthead’s digital offering is serving the needs and wants of its readers.

“It’s always about what’s the story and how can we tell it the best,” he said. “We know that people are reading more news online and on their phones. That’s happening everywhere, and we are not immune to that. We are embracing it. We haven’t figured out how to do it perfectly yet, and we probably never will. But we know that we need to be digital-first and tell our stories in different ways so that they work on all platforms – not just in the newspaper. We don’t overlook or underestimate what we need to do online.”