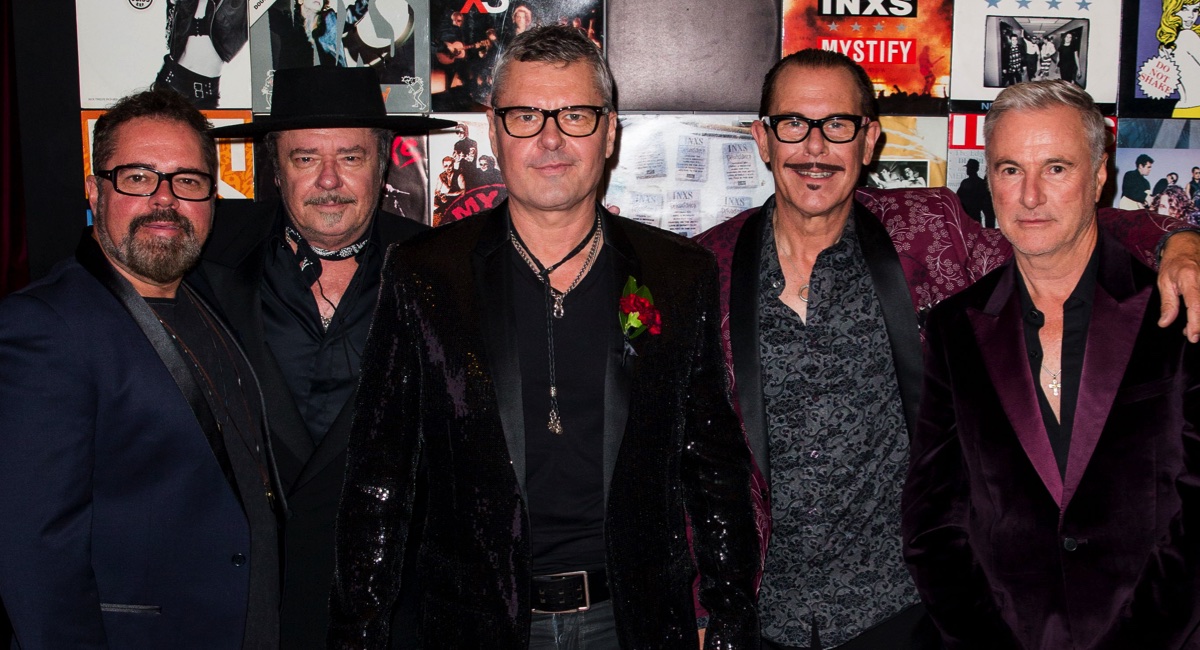 Celebrating the enduring legacy of INXS

A who’s who of socialites, music industry and media people last night descended on the State Theatre for a celebration of 40 years of INXS, in the form of a masquerade ball hosted by Petrol Records and UMG.

See our gallery of photos from the night here.

Guests were treated to a luxurious evening of INXS-inspired music – first from a string band, then a DJ – as well as a sneak peek of an expansive collection of INXS artefacts (including a couple of Smash Hits front covers). 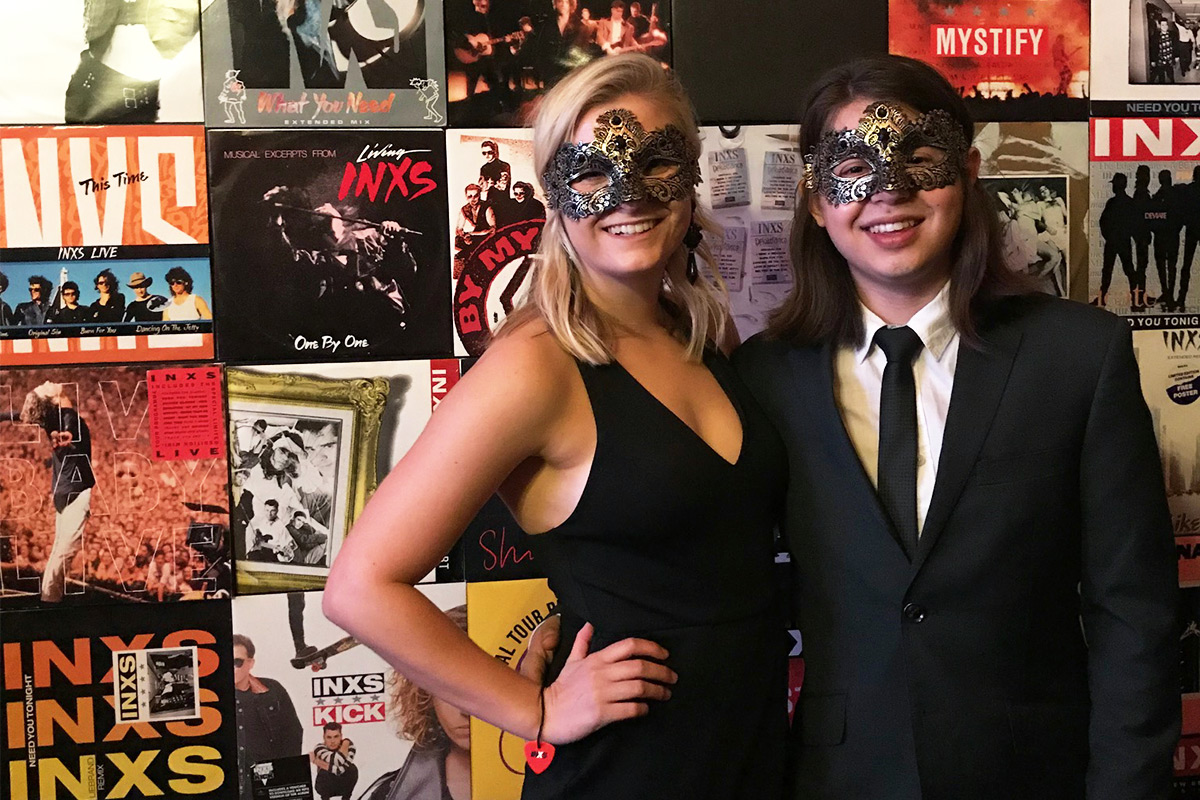 Richard Wilkins hosted the night, which saw speeches from Mark Fennessy, Petrol Records founder and chairman Chris Murphy, and a video appearance from LA of UMG Chairman and CEO Sir Lucian Grainge. Murphy thanked his guests for being instrumental in solidifying the legacy of one of Australia’s most important acts.

INXS themselves were presented an award to acknowledge their landmark achievement of 50 million record sales globally, spanning their legendary 40-year career.