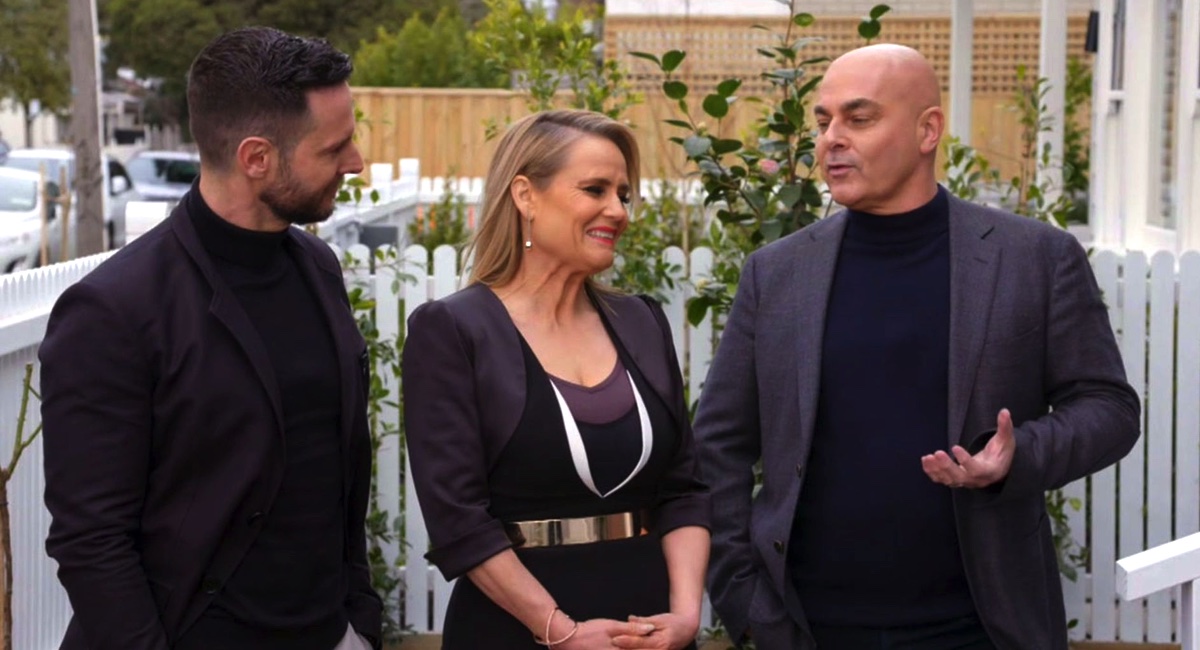 • “Tools down” for last time as The Block leads Nine to Sunday #1
• Nine Sunday over 1.5m for #1 show on four consecutive weeks
• Why would they axe this much-loved ABC drama series?
• Back to back doctors give ABC biggest Sunday share of 2017

Sunday Night was back in the 7pm slot with two much-loved rebels profiled – Alex Cullen was with Richmond star Dustin Martin while Rahni Sadler was with Jimmy Barnes. Going early didn’t help the numbers much though with 591,000 watching.

Scott Cam arrived on site and shouted “tools down” for the last time this season on The Block last night. There was much relief from the Blockheads as they put the finishing touches to the front of their massive properties ahead of the auction coming at the end of this week. After the judges had performed their last duty for this season and visited each property, Neale, Shaynna and Darren decided Sticks and Wombat were the final winners with a score of 28.5 out of 30. Sarah and Jason were second with 28, Josh and Eylse were on 26, Ronnie and Georgia got 25.5 while Hannah and Clint were again in fifth place with 23.5.

The Block was back over 1.5m again setting Nine up for another good week. The Block didn’t finish until mid-November last year with Test cricket interrupting its final week.

60 Minutes followed with Liam Bartlett trekking to a town in the mountains of Colombia to meet an Australian scientist on the verge of a breakthrough to defeat dementia for good. Allison Langdon also reported on Niall Horan. The episode did 865,000 after 954,000 last week.

The channel is doing it tough without a major franchise at present and a share of 6.8% last night with one double figure Sunday share in the past six weeks.

The Sunday afternoon coverage of the Supercars on the Gold Coast drew the biggest audience of 380,000.

The Project 7pm did 299,000 despite the presence of guest panellist Sophie Monk.

Two doctors powered the channel to its biggest Sunday share of the year – 15.9%.

Doc Martin started the heavy lifting at 7.40pm with 940,000, which ranked the show second in the slot only behind The Block.

The Doctor Blake Mysteries followed with a mysterious death at a high school formal, which lifted the channel’s audience to 944,000. It was easily the biggest audience so far this season for the drama that will depart the channel this year.