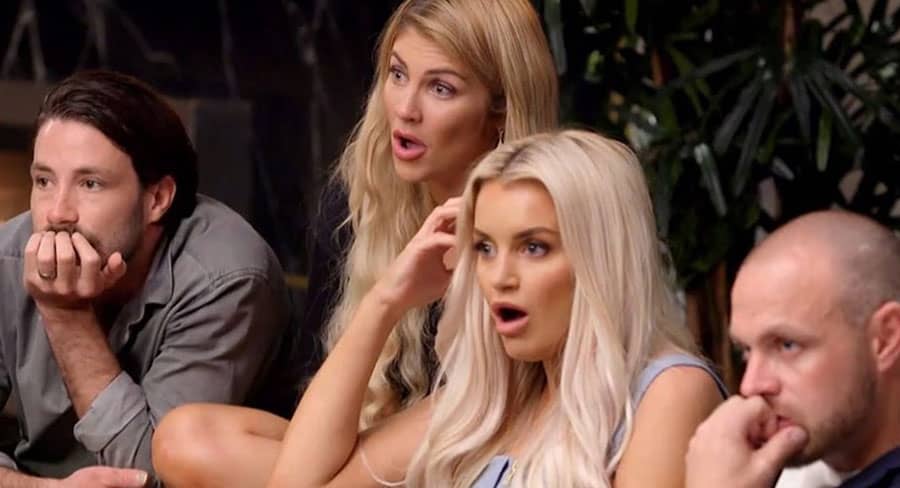 The first commitment ceremony on Nine’s Married at First Sight has helped to keep the primary channel’s Sunday winning streak alive. The audience of 945,000 was up on the 899,000 on Sunday a week ago. With three episodes to come in what Nine is branding “Intimacy Week” it is hard to see Nine being challenged from here this week. Especially when you factor in the arrival of NRL on Thursday and Friday.

Helping Nine dominate Sunday with four of the top six shows were Nine News at 6pm and then the Late Edition News. 60 Minutes saw Tom Steinfort continuing to investigate Melissa Caddick’s disappearance. Last night he revealed new evidence gathered after following the extensive money trail. The audience were fascinated and the rating of 700,000+ indicates he will continue reporting on the case for a little while longer.

No news bulletin made it over 850,000 last night meaning it was the quietest Sunday news night of the year. Seven News had the biggest audience with 846,000 across its 6pm news hour.

The network’s hopes then rested on the new Ultimate Tag series with a debut audience of 447,000 putting it into third place amongst the three major entertainment formats last night. In the first Ultimate Tag episode world-class athlete and carer Rebecca Bennett, who qualified for Tokyo 2020 Australian Women’s 4x400m relay, took on elite artistic gymnast Supernova in the quest for the winner to claim the Ultimate Tag championship title and $100,000 in prizemoney. The series lifted the channel’s 25-54 audience and attracted more male viewers.

The Amazing Race Australia ranked #2 for the evening under 50 with an audience of 461,000, close to the 464,000 a week ago. One of the most entertaining teams – Holly and Dolor – were eliminated from the competition.

The Sunday edition of The Project was on 369,000 which is down on 390,000 a week ago. Segments included a preview of Oprah’s Harry and Meghan special screening on 10 tonight and an interview with world champion surfer Layne Beachley.

The final episodes of Michael Palin’s Travels of a Lifetime screened after 7.30pm with an average audience of 171,000.