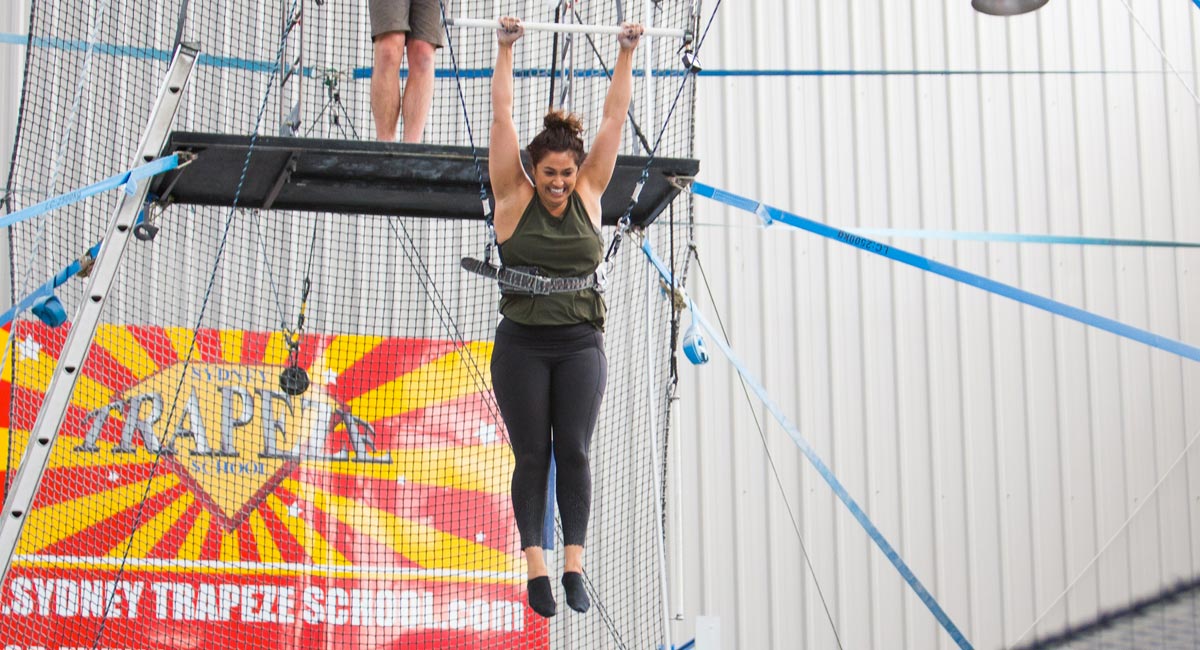 My Kitchen Rules saw group 2 travel to Sydney’s Spice Alley food precinct to decide who would next be dragged into the elimination house. Alex and Emily will be making that trip where they will confront Alex and Emily. The Monday episode did 926,000 after 1.06m on Monday a week ago, the biggest audience the format had last week.

Another two episodes of The Resident followed with Conrad delivering a death notice to the wrong family. Oops. The episodes did 433,000 and 310,000.

A Current Affair had a week 10 average of 813,000, up from 792,000 in week 9. The Monday episode did 917,000 with stories about young women claiming to be victims of drink spiking after drinking with Bernard Tomic, gang activity in Melbourne during Moomba and Irish tradies ripping off pensioners.

There was wife swapping, sort of, on Married At First Sight, as the couples enter the final week of the experiment. The Monday show did 1.25m after 1.27m a week ago.

The first episode of 100% Footy then followed around 10pm, hosted by James Bracey. It is a good little format not dissimilar to Footy Classified out of Nine Melbourne and the show featured good graphics. The launch audience was 86,000 across two markets – 57,000 in Sydney and 28,000 in Brisbane.

The Project had Dave Thornton at the desk, but our viewing highlight was again great work from Maude Garrett speaking with Oprah and Reese Witherspoon about their new movie A Wrinkle In Time. The Monday episode started on 354,00 and then did 557,000 after 7pm.

On I’m A Celebrity…Get Me Out Of Here!, Danny Green was the first of the final three eliminated in the series final. That left Fiona O’Loughlin and Nollsie fighting it out with Fiona eventually triumphant. She was the second successive woman to win after Casey Donovan last year. The first two winners here were Freddie Flintoff and then Brendan Fevola. The final episode did 684,000 and 804,000 for winner announced, down from last year when both parts of the final hit 1m.

Australian Story featured the Matildas women’s football team and the origins of their current success. The episode did 511,000 after 642,000 a week ago.

Four Corners looked at Australian population growth, a topic The Project also touched on. Four Corners did 698,000 for a top 10 spot after 603,000 last week.

The last episode of River Cottage Australia did 207,000.

Doctor Michael Mosley then looked at eyesight and the gluten-free fad on Trust Me, I’m A Doctor with 199,000 watching.