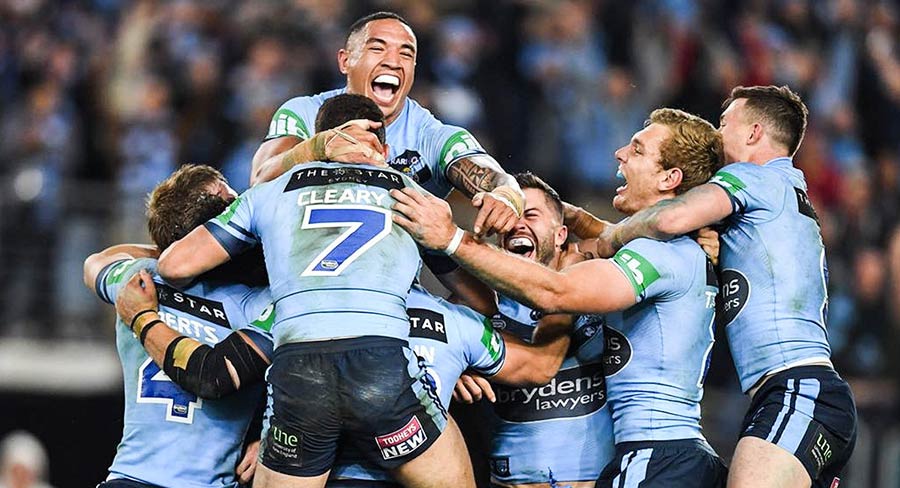 Despite the State Of Origin, the channel managed to attract its biggest audience of the year so far to House Rules – 948,000. The viewing surge came just days after judge Wendy Moore did a guest spot on Mediaweek TV on the soon-to-be-rebranded Sky News Business.

Meanwhile a repeat episode of Sunday Night did 496,000.

It was all about State Of Origin last night with Nine’s first Sunday match in a long time. While the match dominated and put Nine well ahead of the competition, the numbers were down a little on expectations of what an Origin Sunday might deliver.

The match did over 2.1m metro to become the second-highest rating program of the year, behind only Origin 1. The Sydney audience was close to 900,000 while Brisbane was over 700,000.

Nine’s winning Sydney primary share was 45.1%, while Brisbane, hoping for a last minute miracle as the match drew to a close, was on 50.7%. Nine also won in Melbourne, but Seven was ranked #1 in Adelaide and Perth.

The NSW victories mean there will be less tension in game three with the series already decided. However, Queensland will have pride on the line not to go down 3-0.

The start of Sweet Week on MasterChef saw the return of Adriano Zumbo to the program after he tried his own shows on SBS and then Seven. A croquembouche challenge tested the remaining cooks with 731,000 watching. It was a great night for football fans as just moments after State Of Origin Game 2 ended people could switch to SBS for the latest adventures of England in the World Cup. The team really turned it on with a decisive victory over Panama for the 566,000 watching.