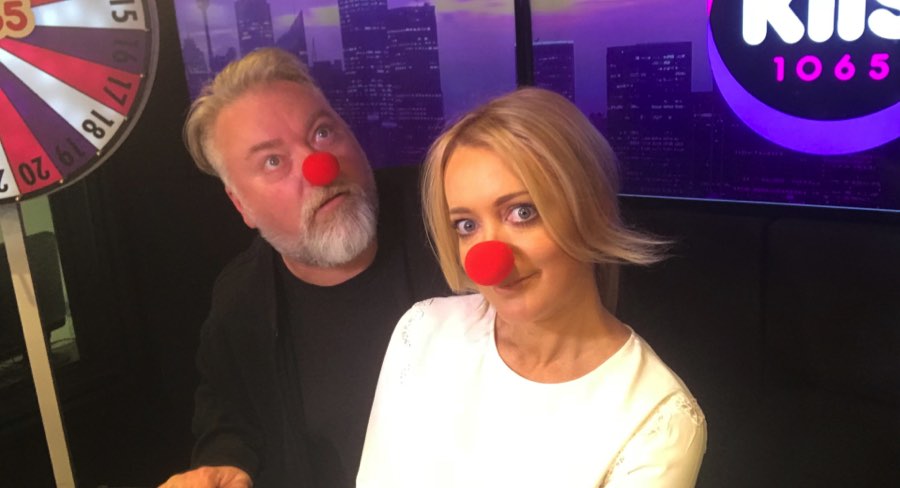 Qantas has signed on as a major corporate sponsor.

Media personalities will be showing their support for Red Nose Day on June 29. The charity event celebrates its 30th anniversary this year.

The day raises awareness and funds for Sudden Infant Death Syndrome (SIDS). Deaths from SIDS have decreased by 80% in the last three decades. However, nine children in Australia still pass away suddenly and unexpectedly every day.

Qantas has signed on as a major corporate sponsor. Australian Radio Network’s iHeartRadio will supply a dedicated radio station for families and schools to host their own Little Rockers Red Nose Disco fundraiser, using this station as the soundtrack. Television breakfast and morning shows on Seven, Nine and Ten will be running segments in support of the charity event.