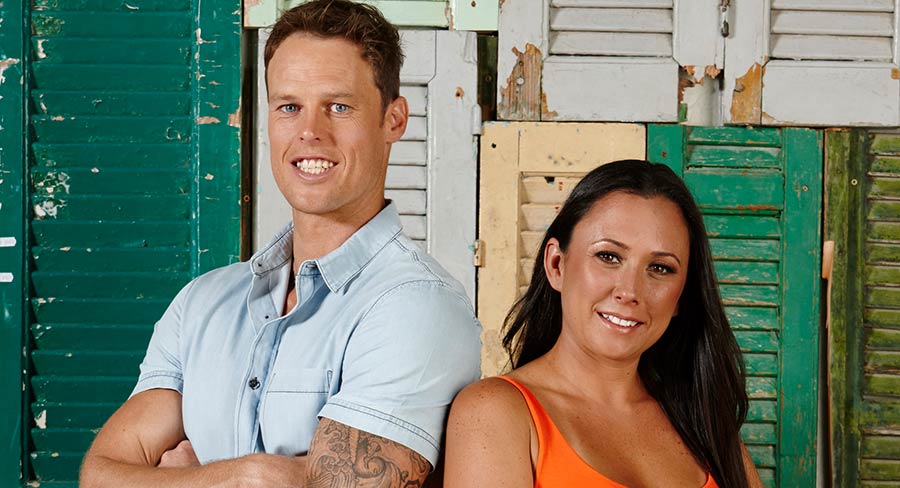 Seven’s House Rules outperformed both The Voice and MasterChef.

Seven’s House Rules outperformed both The Voice and MasterChef, although all shows were down for the Queen’s Birthday eve screenings.

A late night screening of the Nine special Delta Goodrem: Wings Of The Wild Tour did 187,000.

Episode two of ABC’s Mystery Road dropped from 786,000 to 600,000. However, all episodes had been available for the week on iview.

The best from SBS was a repeat of The Great Pyramid: New Evidence with 196,000.