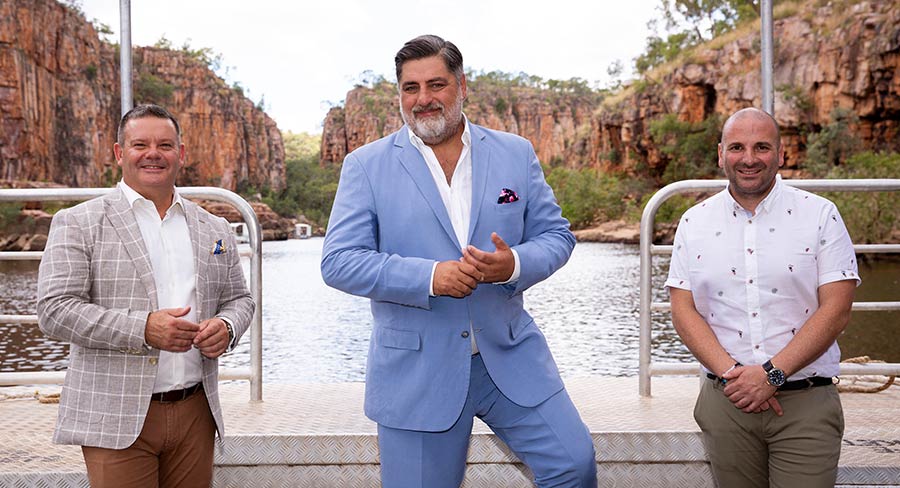 On House Rules Josh and Brandon topped the leaderboard with 31 after episode 38. They had the smallest of leads over Mel and Dave just a point behind. After 835,000 on Sunday, the Monday episode was on 768,000. A week ago the Monday episode did 851,000.

Leila McKinnon was hosting A Current Affair and she had an interview with Beaconsfield miner Todd Russell about being trapped underground. After a week 27 average audience of 737,000, the new week started on 855,000.

It was another night of many disappointments on Australian Ninja Warrior. Zoe Featonby made it further than any other female last night, but she crashed out into the water after just one minute on the course. After a 2018 launch audience of 929,000 episode two was down to 831,000. It seems the big numbers from last year could become a memory unless there is some surprise turnaround. The Project covered the Thailand cave rescues and then spoke with Perth pop star Troye Sivan about his music and famous friends. After a week 27 average of 490,000, the 7pm half of the program was on 559,000.

The MasterChef challenge was TV dinners as the episode came very close to knocking off episode two of Ninja Warrior. MasterChef was a clear winner in Melbourne, Adelaide and Perth. The metro audience was 830,000, down from 873,000 a week ago.

Back Roads had another guest presenter as ABC News presenter Joe O’Brien visited the tiny Queensland town of Thallon. The episode did 619,000.

Four Corners was called Off Track for an episode about Australia’s horse racing industry. The episode was hosted and reported by a busy Michael Brissenden. After 614,000 last week, the episode did 530,000.

Media Watch then looked at NW magazine talking to a number of former staff who talked about fabricating stories and images, or as Media Watch put it, “more cheating and lies from NW magazine”. The episode did 447,000.