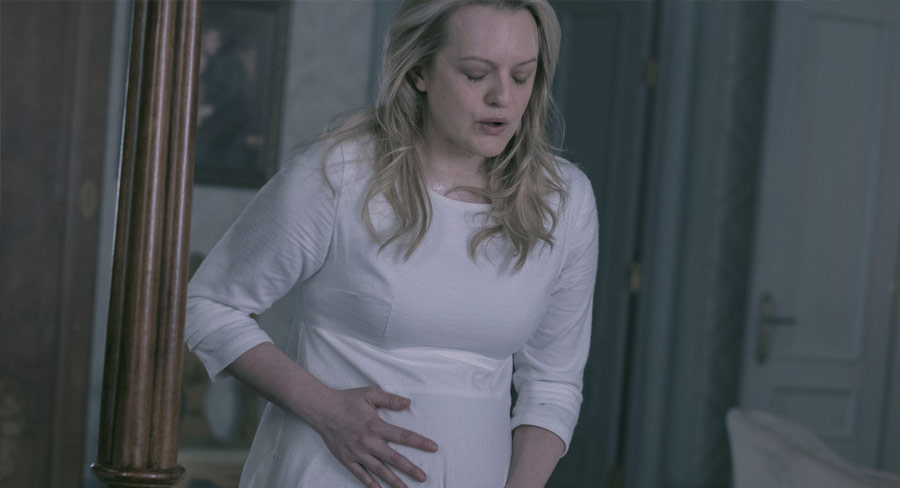 Could there two different series making their mark on the TV Demand charts this week?

The Handmaid’s Tale has taken over this week as the final episode looms in markets around the world after it screens in the US on July 11. The MGM Television production now sits at #1 on the Digital Originals charts in Australia and New Zealand, and it is also #1 on the Overall TV chart in New Zealand. The only place it hasn’t topped the chart is on the Overall TV chart in Australia, but it got close, sitting at #2. The series has topped the Digital Originals chart in both markets for three successive weeks.

The final week of Love Island Australia has seen the ITV production for the Nine Network jump to #1 on the Overall TV chart in Australia and it sits at #2 in New Zealand. Both the Australian and UK versions are top three in both countries.