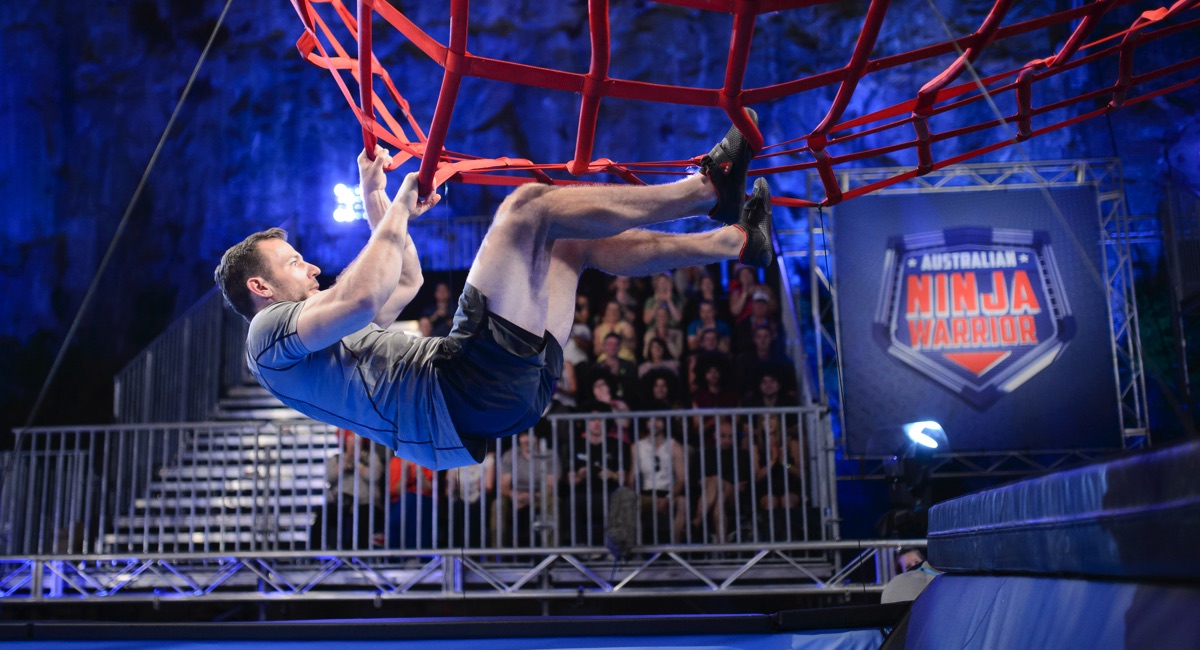 The Grand Final of Seven’s House Rules was well in the shadow of Nine’s Australian Ninja Warrior debut last night. However, the House Rules audience wasn’t too far off what the series did in 2016 when it wrapped.

At the same time the launch numbers for Yummy Mummies could have been terrible, but in the current TV climate 755,000 for a program starting at 9pm and running for 90 minutes is almost a win, particularly given the pre-launch reviews which had labelled it the worst TV program of 2017… so far.

The launch audience of 1.68m for Australian Ninja Warrior is a stunning result for the Endemol Shine Australia series filmed last December. It’s a tribute not only to the production values, the hosts, but the PR campaign too which peaked at just the right time. The family-friendly programming cleaned up in all demos and has become the most-watched program of the year so far apart from the Men’s Final of the Australian Open tennis and the two State Of Origin games played more recently. This should be a massive week for Nine given there are more Ninja Warrior episodes tonight and Tuesday and then the Game 3 decider in the Origin series.

60 Minutes screened after Ninja Warrior with a lead story from Allison Langdon speaking with Rohan and Kathy Kelly about losing their two sons. The audience of 865,000 also heard from Peter Stefanovic on North Korea and Charles Wooley on goats.

MasterChef Australia was hurt most by the success of Ninja Warrior with the Sunday audience down to 625,000. The Sunday episode has been attracting the smallest audience of the week for the series recently, but has been bubbling along most weeks in the 700,000s. However, it did hit a low back in week 24 with 606,000 watching.

Elsewhere on TEN two episodes of Modern Family were under 300,000, while an episode of Bull after MasterChef did 326,000.

Grand Designs New Zealand has taken over the Sunday early slot after the news with 495,000 watching last night, which secured a spot in the top 10.