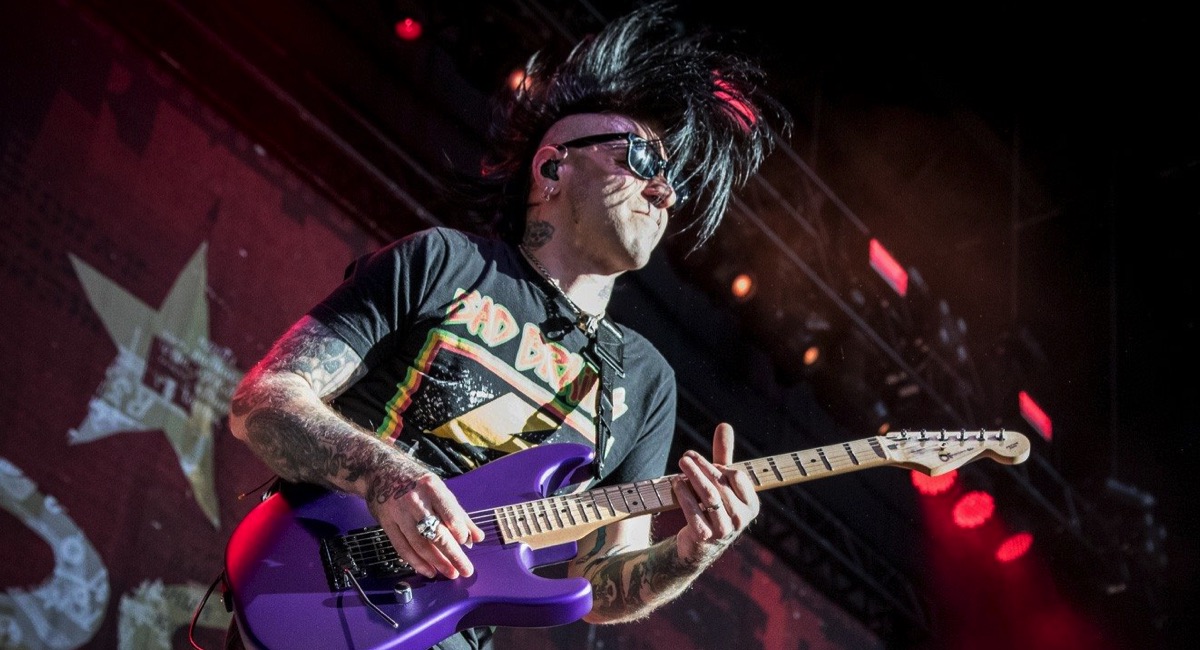 A possible challenger for top spot is Niall Horan who went close this week with “Slow Hands” up from #9 to #2 in his ninth week on the chart. It has been a slow and steady climb toward the top, and this week it hits another chart peak.

A top 10 newcomer is Imagine Dragons who have taken their time too making a run at the top. “Thunder” enters the top 10 at #6 for a new peak after 10 weeks on the chart.

Also new to the top 10 is the very catchy “Feels” from Calvin Harris with a superstar vocal club that includes Pharrell Williams, Katy Perry and Big Sean. The single has been moving at a relatively quick pace up the charts – bouncing from #26 to #9 in its third week.

Not a lot of excitement when it comes to new releases cracking the top 50.

Ed Sheeran remains at #1 – a spot he has held except for two brief periods since “Divide” was released in the first week of March.

Two albums have hit the top 10 on debut this week:

Hillsong United and Kendrick Lamar have both re-entered the top 10.