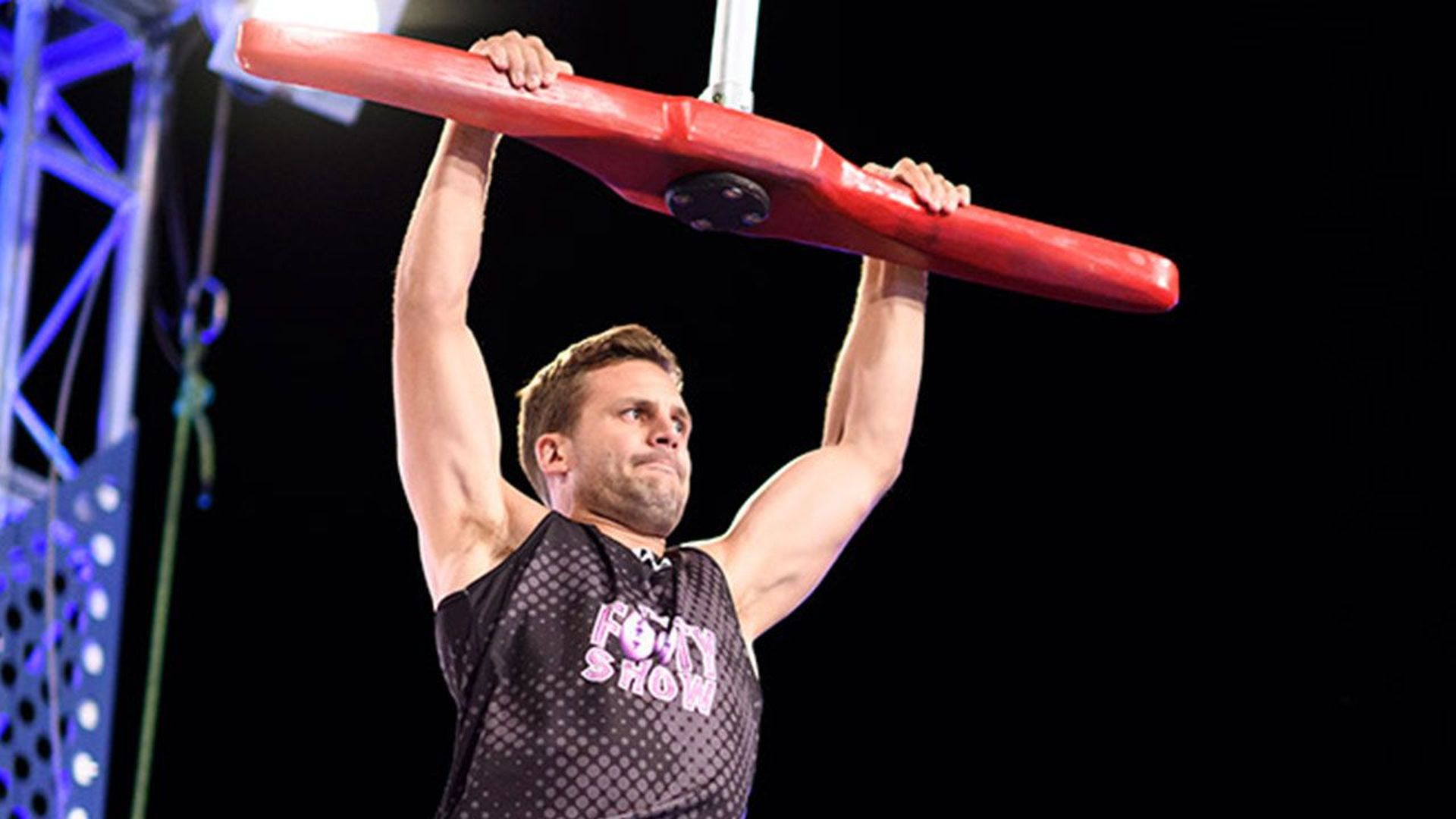 Seven’s News was its star Sunday performer with 1.19m.

Sunday Night might have had a few viewers expecting Princes Harry and William after Seven ran promos early last week, but the ads say soon, with no date when to expect them. Instead last night Seven devoted the Sunday Night episode to a special crime investigation from reporter Matt Doran. The episode did 821,000 which is usually not too bad a performance. However, scheduled alongside Ninja Warrior it is pulling half the audience of the timeslot winner.

An episode of Border Security followed Sunday Night with 624,000.

Wimbledon coverage later in the night helped with Seven’s share with 464,000 watching as Roger Federer started his quest for one more Grand Slam trophy.

Nine started week 29 even better with a Sunday share of 30.5%, which is a new Sunday high for the year in survey, up on Nine’s 28.7% a week ago and better than Seven’s 29.1% the week when My Kitchen Rules finished. (Seven had a massive 50.6% Sunday share in week five when the Australian Open finished.)

Driving Nine’s numbers of course last night was the second Sunday of Australian Ninja Warrior with episode four on 1.75m, well up on 1.67m watching episode one a week ago.

60 Minutes pushed above 1m viewers with Tara Brown reporting on the 20th anniversary of the Thredbo landslide and speaking with survivor Stuart Diver. It was the show’s highest rating episode of the year.

Despite the crowd elsewhere, TEN was able to improve its Sunday share week-on-week from 9.9% to 12.2%.

MasterChef Australia and the start of finals week were the main drawcard. The Sunday audience improved dramatically from 625,000 a week ago to 806,000 last night.

The six remaining contestants took part in a mystery box challenge which ultimately saw three of the girls chosen to face off against each other in an elimination challenge tonight.

Elsewhere on TEN Bull did 374,000 after MasterChef.

The channel had its lowest Sunday survey share of the year as viewers continue to resist the charms of Captain Ross Poldark. The UK drama did 433,000 as the lead character pulled off a daring raid into France.

Earlier in the night Grand Designs New Zealand did 478,000.

Tough night here too with the lowest Sunday share since April despite Le Tour de France, which did 161,000.

Most-watched on the channel was SBS World News with 200,000.

A 6pm edition of Great British Railway Journeys did 162,000.