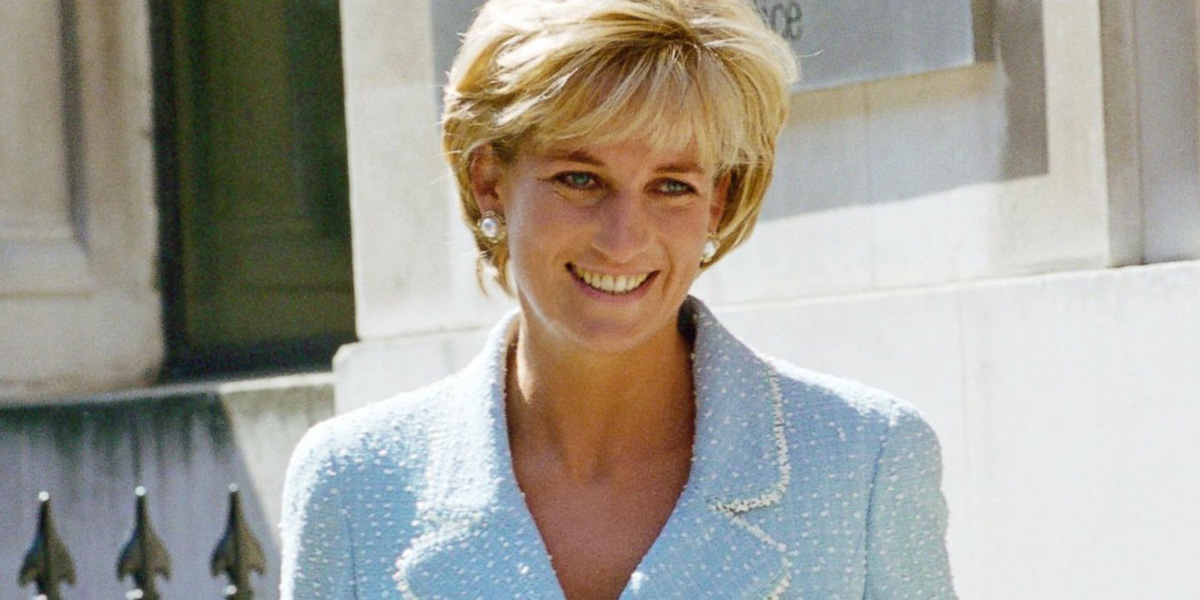 New Idea has released a limited edition collector’s edition, Diana: A Beautiful Life, to coincide with the 20th anniversary of her tragic death.

The special issue takes a retrospective look on the Princess’s incredible life before she was killed in 1997. The 117-page tribute celebrates the beloved Royal through new interviews with the people who knew her best, recounts her most memorable public moments, plus untold tales about her private life and stunning portraiture from her early years through to her final moments. 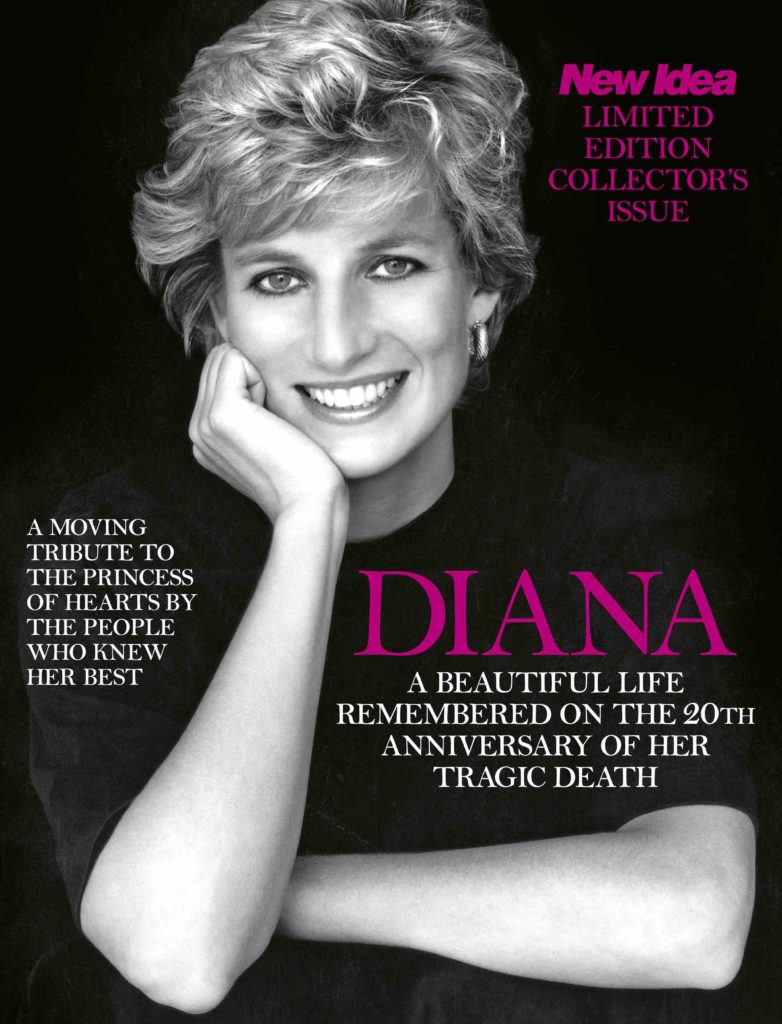 “Affectionately known as the People’s Princess, Diana won hearts as a modern royal, loving mother and tireless humanitarian – and this special edition magazine will capture an audience spanning generations intrigued by the stories, the imagery and the incredible legacy of Princess Diana,” said Frances Sheen, editor, New Idea.

Louisa Hatfield, general manager for entertainment and family, commented: “This special New Idea edition taps into our readers’ enduring love affair with Princess Diana – as one of the most beautiful, inspiring and intriguing women of all time. With stunning photographic reportage, Diana: A Beautiful Life is a timeless narrative of the Princess of Wales’ legacy.”

The launch will be supported across all New Idea’s platforms, including its 1.2million Facebook audience and across Pacific’s stable of brands.

Diana: A Beautiful Life limited edition will retail for $9.99 and is on sale from today for a limited time only at newsagents, selected supermarkets and online at www.subscribetoday.com.au/buy/diana.