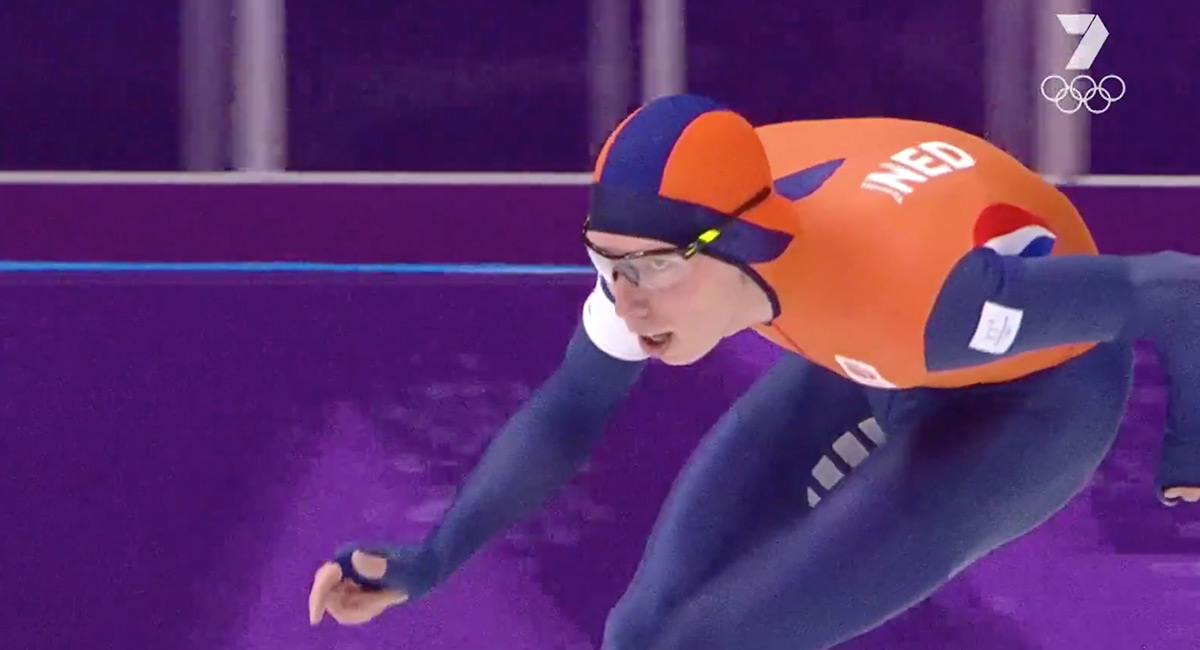 After hovering close to or just under 700,00 for the week, Home and Away ended the first week of survey on 629,000 with just one episode last night.

A rare Thursday edition of My Kitchen Rules travelled to Perth to sample the instant kitchen run by Davide and Marco, who were promising true Italian cooking. They are now second on the group two leaderboard with 99 after a good performance with their mains and desserts. The Thursday audience was on 947,000.

No Married At First Sight and RBT filled the hour after A Current Affair with 471,000.

The channel had its best and easily most-competitive night of the week with a primary share of 13.6%, close to Nine’s 13.8%.

The Project 7pm was under 400,000 though despite the presence of Lisa Wilkinson.

Gogglebox Australia followed with 649,000, which was the channel’s best as the viewers tuned into the Winter Olympics and the Neighbours special.

A second episode of Q&A this week looked at the #MeToo movement and did 289,000.

In another episode in Scotland for Great British Railway Journeys Michael Portillo traveled from Dundee to Aberdeen. The gift that keeps on giving delivered a Thursday audience of 209,000.

Running Wild with Bear Grylls was in Yosemite with Channing Tatum. The episode did 78,000.