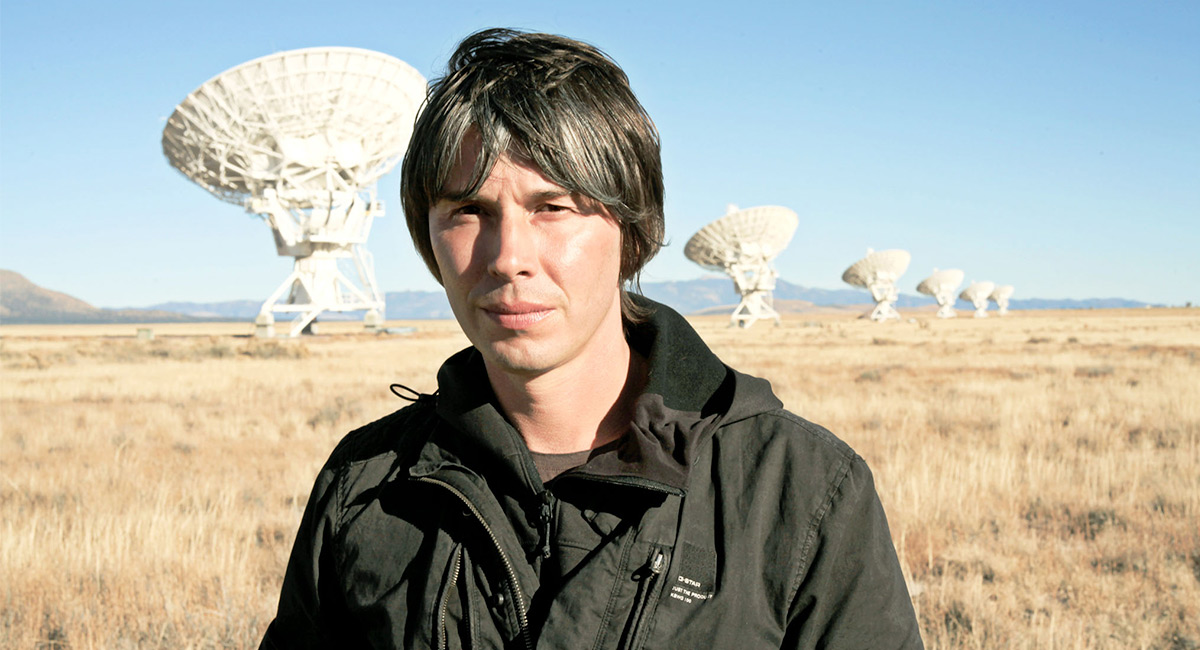 Stargazing Live 2 will be the first commission for BBC Studios in Australia, following the announcement that BBC Worldwide and BBC Studios are to form a single commercial organisation called BBC Studios from April 1 2018.

Stargazing Live 2, the multiplatform television event, will be produced for ABC locally by a team from BBC Studios’ Science Unit in the UK, including executive producer Helen Thomas and series producer Paul King.

The BBC Studios’ Science Unit format was first produced by the same team that produced a three-day event for ABC by FremantleMedia Australia in March last year.

Steve Bibb, Head of Factual at ABC, said: “ABC is thrilled to be working closely with BBC Studios to make Stargazing Live 2 an even bigger and more exciting event this year.”

BBC Studios has announced its intention to appoint a director of production for its production arm in Australia. This role will be tasked with launching and managing the growth of television production in Australia, building creative partnerships between BBC Studios’ editorial teams in the UK and Australian broadcasters, driving the creation of new intellectual property and exploiting the rich potential of BBC Worldwide’s format catalogue. The search for this role is being led by Mission Bay executive search company.

The new director of production will report into the international production division which, from April, will be led Anna Mallett, managing director, production and COO, BBC Studios.

Jon Penn, managing director of BBC Worldwide ANZ, will continue to lead the company in this territory as it transitions to BBC Studios in April.

Jon Penn said: “The new BBC Studios has got off to a great start in Australia with the Stargazing Live 2 commission and this new role will spearhead the growth of our Australian production arm. We’re looking forward to producing more of our own formats and programs for local clients, who already broadcast many of the quality shows that our expert BBC production colleagues make.”