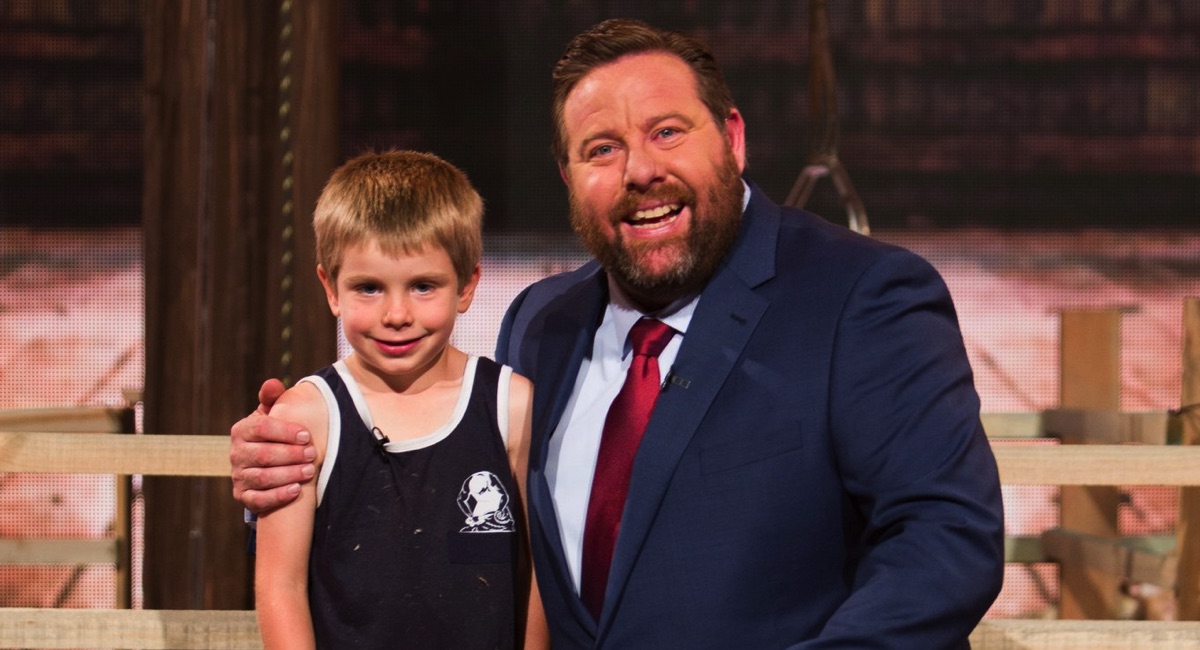 There were some stunning performances from the different kids in the first episode of Little Big Shots which finally made it to air last night. Host Shane Jacobson perhaps saved the best to last with a young Brazilian drummer, now a global sensation, channelling Led Zeppelin‘s John Bonham. The host had plenty of time to chat to the kids as well as showcasing their talent. The launch episode drew a remarkable 1.67m with over 450,000 in both Sydney and Melbourne.

The new format for Seven is as hot as the debut of Australian Ninja Warrior, which launched with 1.67m for Nine on July 7. Watch for Seven’s marketing and PR machine to keep the momentum going to ensure the week two drop-off doesn’t occur.

Following Little Big Shots was a special episode of Sunday Night which featured the much-discussed Diana Secret Tapes. For a change host Melissa Doyle wasn’t on location in the UK, but she was the narrator throughout the special. The audience of 966,000 was another success for the program, which managed a massive 1.33m for its last Diana special four weeks ago.

Seven stayed with the royal family and screened ITV’s Diana – A Love Affair after 9pm with 620,000 watching.

Earlier in the day there were big football audiences for the final games of the AFL home and away round. With a Thursday final next week, there will be no more Sunday football this year.

There were big crowds in particular in Adelaide (198,000) and Perth (156,000) watching the West Coast v Adelaide match, which decided the makeup of the final eight, pushing Melbourne out of the finals after its poor showing against Collingwood on Saturday.

Seven News Sunday subsequently did 1.40m, which was the biggest news audience for any bulletin on any channel this year.

A win on The Block finally for renovation rookies Clint and Hannah in Anything But A Bedroom Week with 28.5 out of 30. The Block started week 34 on 1.34m and started week 35 on 1.18m last night as it faced some stiff competition from Seven’s Little Big Shots.

60 Minutes featured a special investigation from Tara Brown into the death of Matt Leveson. Allison Langdon meanwhile reported on research into whales off the coast of Far North Queensland. The episode did 755,000 after 869,000 last week.

A night of final episodes started with the series end of Grand Designs New Zealand on 516,000.

It was then the series final of Midsomer Murders, which did 634,000.

It was royal family night on the channel.

At 7.30pm there were 207,000 watching Diana and the Paparazzi, which featured the same familiar faces that had been all over the various docos screened across the past few weeks.

At 8.30pm there were two episodes screened of The Royals Who Rescued The Monarchy with an average audience of 174,000 for both.