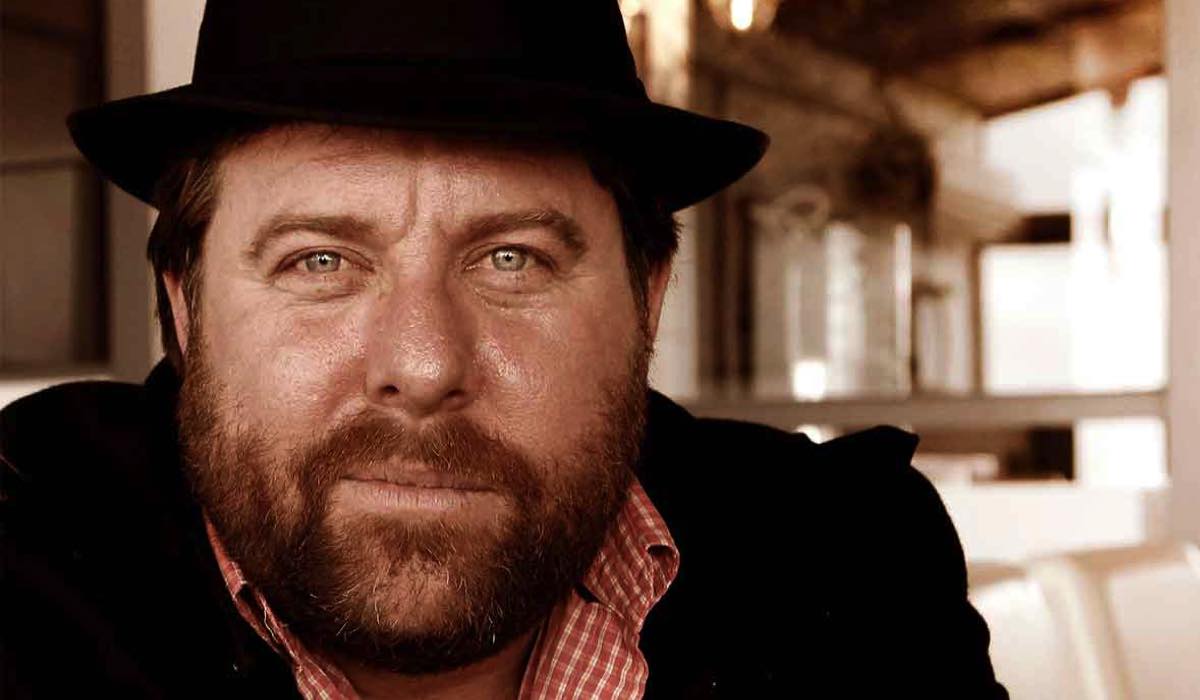 As he toured Sydney media as part of a publicity blitz ahead of the first episode of Seven’s Little Big Shots, Shane Jacobson spent time with Mediaweek’s James Manning to talk about his hosting role.

They stayed on topic for the first half of the interview, but weren’t going to let the opportunity pass without hearing about four new movies he has been working on, chatting about Jacobson’s time on Top Gear and his friendship with Clarkson, Hammond and May, as well as his work on the ABC TV series Time Of Our Lives.