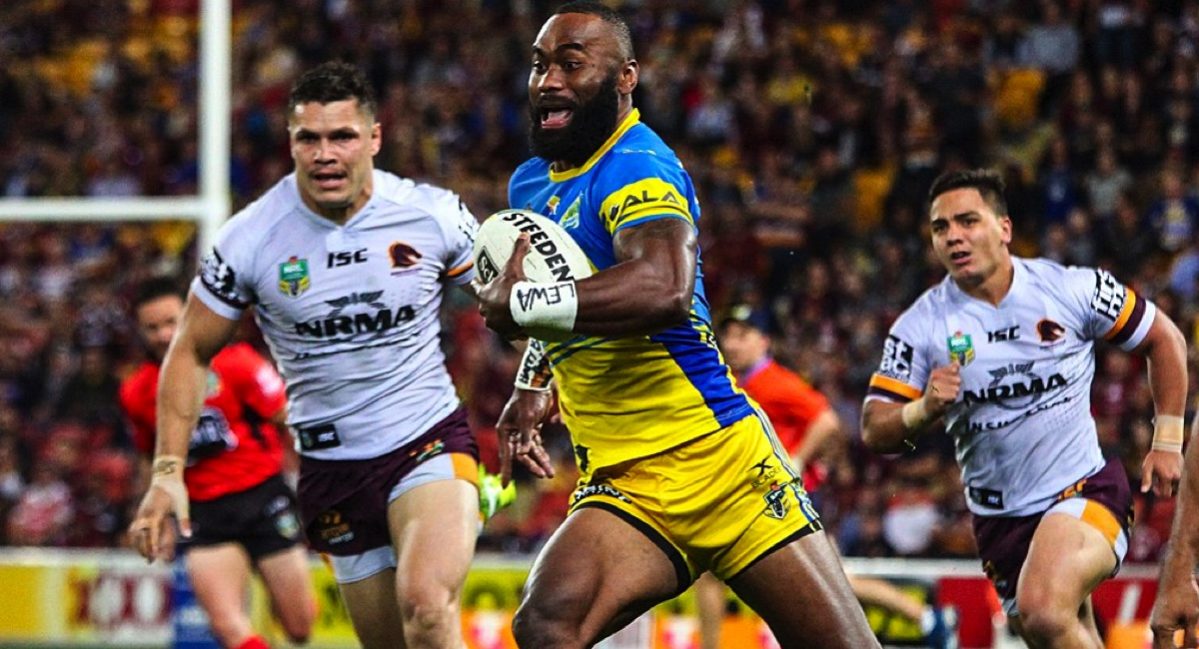 The channel traded under 16% primary share for a second consecutive Thursday, getting beat up in the major markets where it trailed Nine in Sydney and Melbourne by over 10 points.

7TWO was over 5% though, which helped make the combined channel share more competitive.

Dads Make You Laugh Out Loud seems an unlikely name for a comedy with the show drawing 449,000. It struggled in Melbourne with 99,000 where Michael Portillo had a bigger crowd on SBS at 7.30pm.

The AFL Footy Show started early and featured the My Room telethon, which raised over $1m and celebrities on board included Andy Lee. The episode saw the audience slip again – since the Eddie McGuire relaunch the numbers have trended from 361,000 to 295,000 to 237,000 last night.

Last night’s episode of The Bachelor sounded a lot like an episode of UnReal, the American drama exclusive to Stan that satirises the dating genre. Get this dialogue quoted by Fairfax’s Aja Styles:

Jennifer quickly cast herself as a villain on The Bachelor Australia but to hear her tell it during Thursday’s episode, she was the victim of “mean girls” in the mansion.

“I’m so over these bitches, I just want to go home. I’m so above Mean Girls, I graduated high school ages ago,” she cried to one of the show’s producers.

The Wrong Girl has moved to Thursday and the new season launched with 391,000 which was smaller than any of the first season numbers. The show launched with 824,000 last year.

Earlier in the night The Wrong Girl’s Madeleine West was talking about the drama series on The Project with 614,000 watching.

Common Sense was given a big rap by Corrie Perkin in her Crocmedia Don’t Shoot The Messenger podcast with Caroline Wilson last week, but the endorsement came too late. The series ended last night on 163,000.