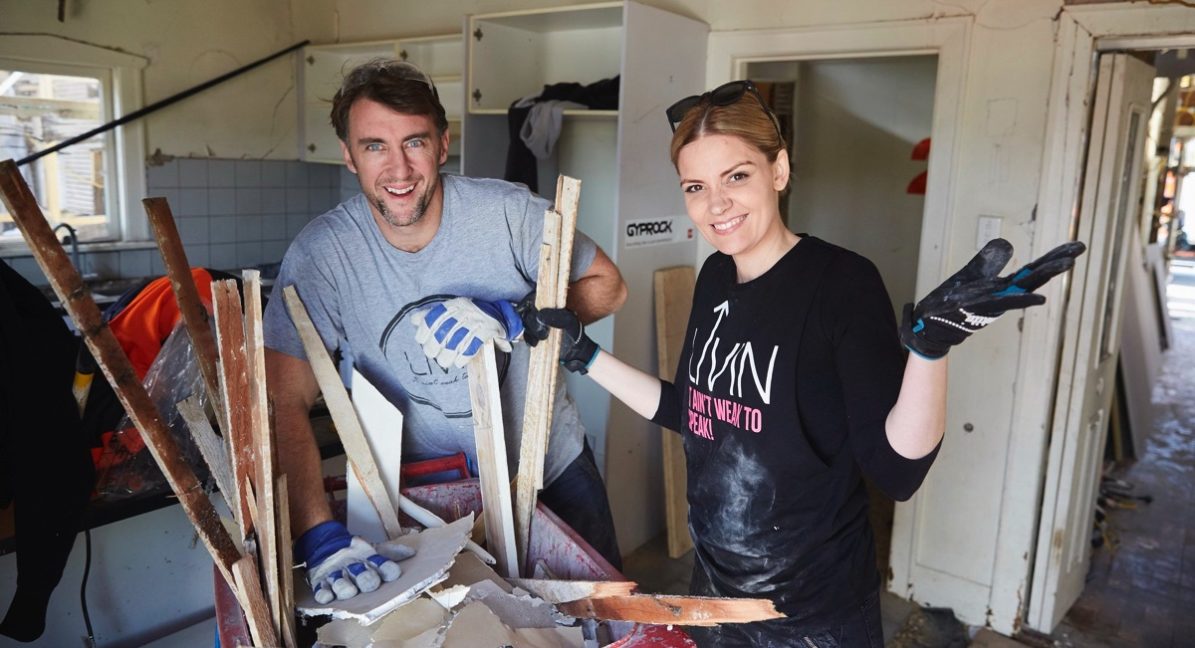 On Hell’s Kitchen Australia Marco declared the service the worst ever. A disgruntled diner didn’t hold back while supernerd Issa from The Chase met a love-struck customer. With the blue team defeated, Debra Lawrence nominated herself for the Last Chance Cook Off and another celebrity will depart the series tonight. After 615,000 last Monday, episode five did 607,000 last night.

Seven then played the Royal Family card again with 486,000 watching The Story Of Diana. It was the first of two episodes from the US ABC and People project.

A Current Affair featured Martin King with a five-year-old girl fighting a terminal illness plus Dick Smith on immigration and the latest from Costco. The show started the week on 937,000 after a week 32 average of 837,000.

Kids’ bedroom week was under way on The Block and guess who showed up – some of the contestants’ kids, which triggered a tearful reunion. The Monday episode was again key to Nine’s performance with 1.06m after 1.09m on Monday last week.

Tears too on This Time Next Year with some stunning achievements unveiled on Karl Stefanovic‘s primetime show with 931,000 watching after 872,000 last week.

There were then 220,000 watching Footy Classified in AFL markets with 150,000 in Melbourne. The program featured vision of Hutchy taking on the City To Surf course on Sunday.

The Project 7pm was on 609,000 after a week 32 average of 523,000. Guests last night included Matt Okine talking about his Stan TV series The Other Guy and Sam from Survivor.

Meanwhile on last night’s Survivor Mark Wales was eliminated, one day after his girlfriend Sam was voted off. One of last night’s challenges featured wrestling and mud. The Monday episode did 625,000 after 637,000, which seems to be where the metro audience has settled.

A weaker lead-in saw Have You Been Paying Attention? again just over 600,000 despite the presence of the gifted Mick Molloy.

Australian Story did 653,000 with its story about how supermodel Robyn Lawley and her agent Chelsea Bonner want to change the way women are represented by the fashion industry. The episode was line ball with last week’s 654,000.

Four Corners featured reporter Louise Milligan going inside the Greens with 558,000 well down on last week’s 781,000.

Media Watch spent part of the program explaining to Comms Minister Mitch Fifield why Sam Dastyari was on a recent episode for 91 seconds. The show did 498,000 after 588,000 last week.

Two episodes of 24 Hours In Emergency followed with an average of 185,000 for both.