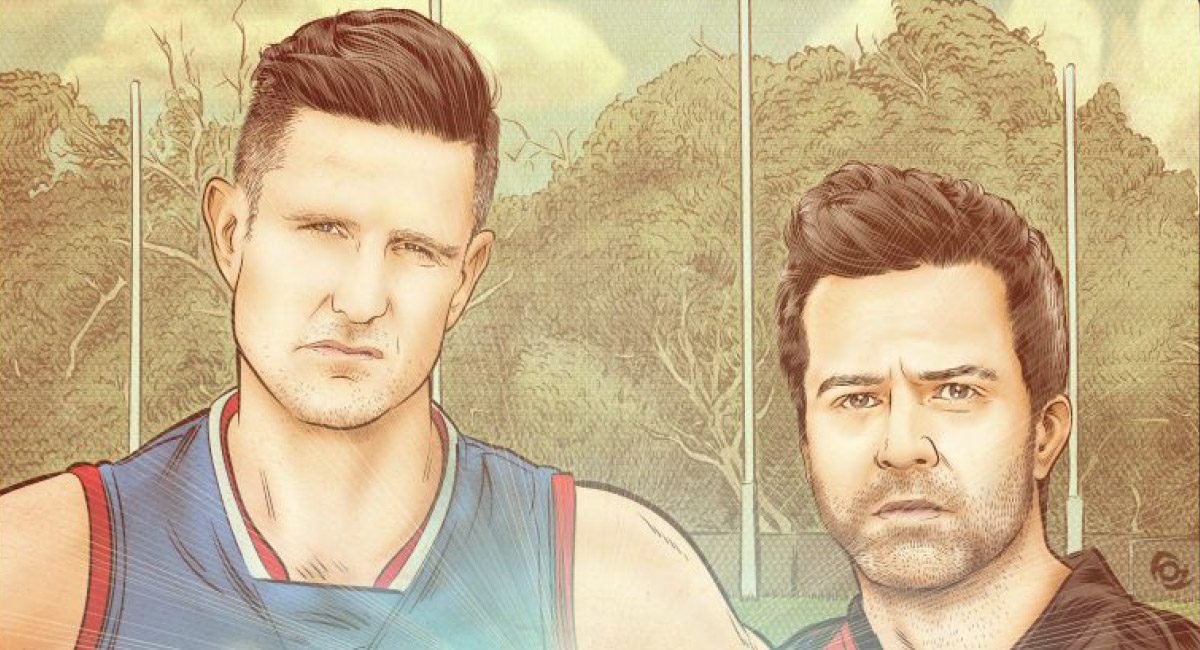 Just days after announcing that they were signing with podcast platform Planet Broadcasting for their TOFOP podcast, Wil Anderson and Charlie Clausen have revealed they have taken their other weekly podcast, 2 Guys 1 Cup, to Whooshkaa and signed a sponsorship deal with Holden.

Comedians Wil Anderson and Charlie Clausen have driven an exclusive deal with Holden and podcast platform Whooshkaa to power their popular 2 Guys 1 Cup podcast all the way to the AFL finals. 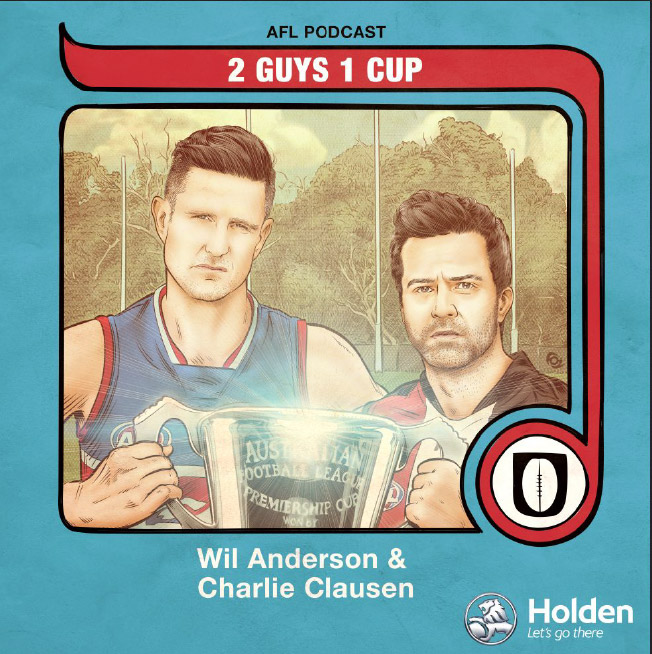 The 2 Guys 1 Cup podcast began in 2016, featuring the two footy tragics commiserating on the gut-wrenching finals campaigns of their respective teams (Anderson barracks for the Bulldogs, Clausen the Saints). The show took an unexpected turn when the Bulldogs took out the 2016 premiership.

With the 2017 AFL season revving up, the podcast has become essential listening for footy fans. Expert analysis takes a back seat to half-baked opinions, wild speculation and off-the-wall humour.

“When we started 2 Guys 1 Cup we were two jaded footy fans who didn’t believe in fairytales. But in the space of 18 months, we have seen the Bulldogs win a premiership from seventh on the ladder and now Holden is sponsoring our poorly researched football podcast. If the Saints go on to win a flag then our heads might just explode,” said Anderson and Clausen.

“With Australian podcast listeners tuning in to an average of six shows a week, the number of brands exploring partnerships, advertising and content creation is rapidly escalating,” Randall said. “Being voiced by Wil & Charlie and integrated within the podcast delivers Holden’s message in an authentic way to a desirable demographic.”

Carat Connect is responsible for managing the Holden and Whooshkaa partnership. Natalie Kean, head of Carat Connect, said: “Podcasts are a medium that are gaining huge momentum in market and it is great to be able to take the Holden brand into this new and exciting territory.”