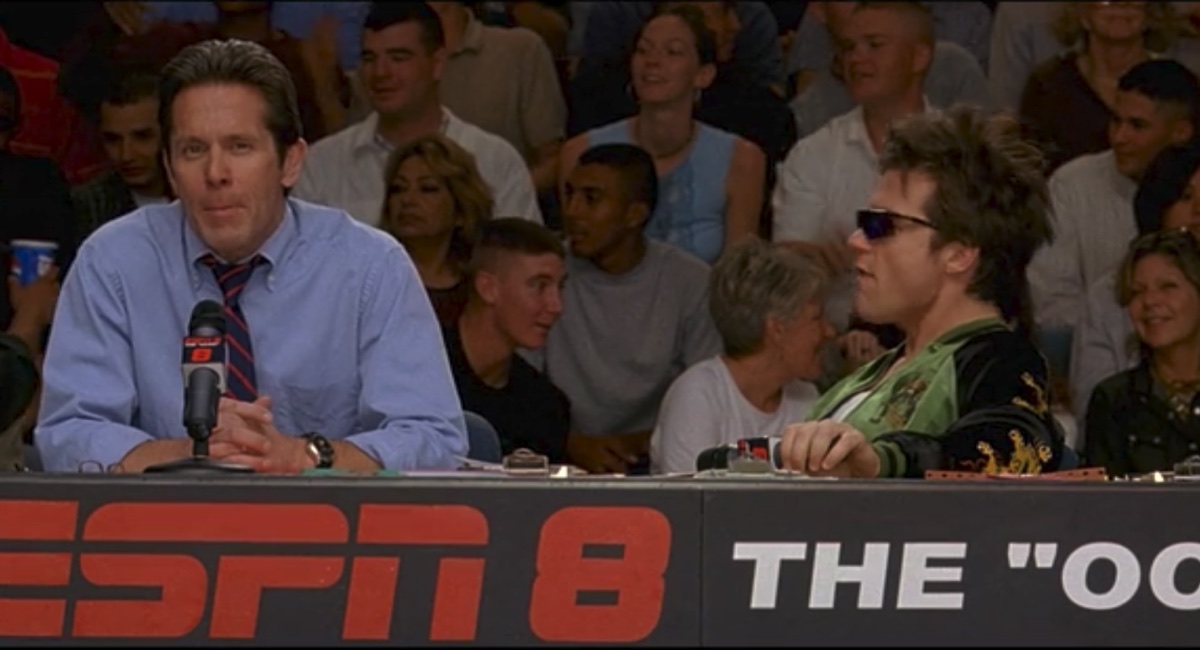 “Bringing you the finest in seldom seen sports”

• On August 19 and 20 only, ESPN8: The Ocho: “Bringing you the finest in seldom seen sports”
• Network to showcase Disc Golf, Ultimate Trampoline Dodgeball & Firefighters World Challenge!

Drawing inspiration from the 2004 hit movie Dodgeball: A True Underdog Story featuring Vince Vaughn, Christine Taylor and Ben Stiller and after the successful launch in the United States, ESPN Australia will become ESPN8: The Ocho on August 19 and 20.

For two days only, the faux network will feature a lineup of unconventional sporting events ranging from Disc Golf to Ultimate Trampoline Dodgeball and Firefighters World Challenge playing off the mantra highlighted in the movie “Bringing you the finest in seldom seen sports”.

The network will air offbeat, alternative events, including:

• 2016 American Disc Golf Championship: A sport that involves players throwing a disc at a target while adhering to rules similar to golf.

• Firefighters World Challenge XXV: Firefighters from around the world compete in teams to complete a series of five tasks including climbing a five-story tower, dragging hoses and rescuing a life-sized, 175 lb “victim”, all while wearing full bunker gear.

• US Open Ultimate Frisbee Championship: A self-officiating competition with two teams on a field similar to a football field, but the object used is a disc. The objective of the game is to catch a pass in the opponent’s end zone.