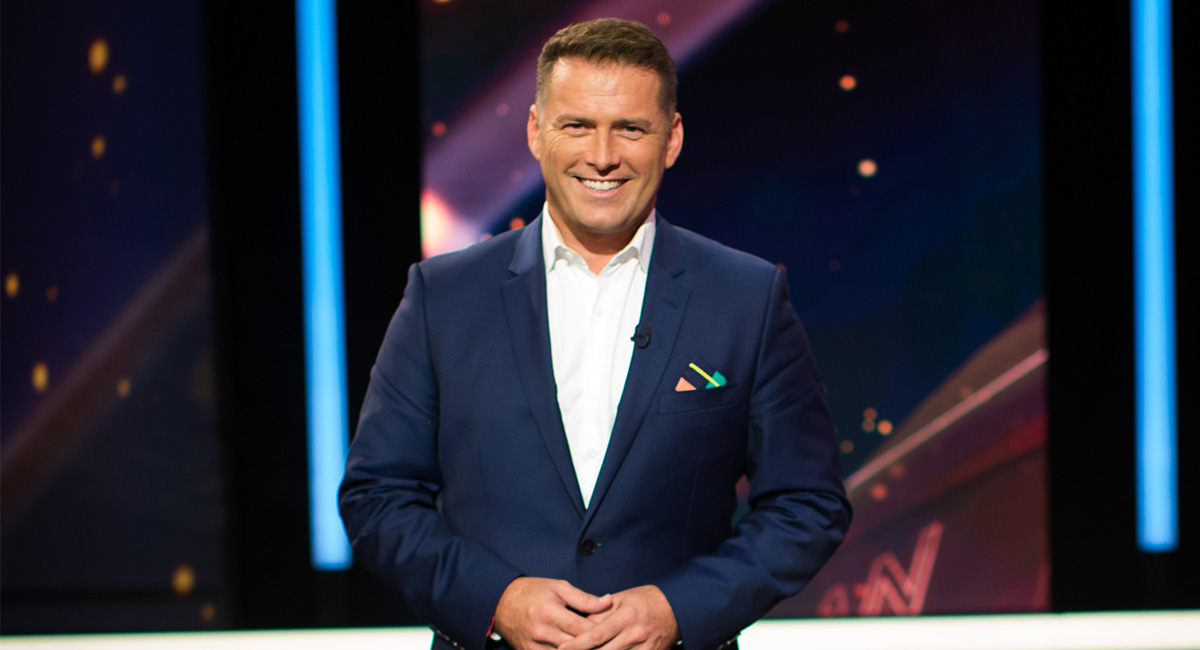 Stefanovic told Mediaweek: “I don’t think I have engaged with anything like this.

Participants in the show come from all walks of life and take pledges to achieve their set goal in a year’s time. The format originated in the UK and filming took more than 12 months.

The variety of goals that people set from themselves is evident from the teaser itself – a young boy pledges to read 100,000 books in a year to a wheelchair-bound young woman saying that she will literally be walking down the aisle in a year’s time.

There is also a mum who suffers from a life-threatening disease wanting to tick things off things from her bucket list. It really hits home when this mother says to Stefanovic, “Will I be here next year? I don’t know.”

Talking about the emotions that he went through when sitting opposite people like these, Stefanovic said: “It’s very, very difficult. The producers were at pains to point out to me when I first started that I would not know whether people had achieved their goals. I would not know whether in fact they would even walk through the door a year later.”

Once people have come on This Time Next Year and made their pledges, they could choose not to come back in 12 months’ time to share their story.

In his career Stefanovic has reported from some of the most grief-stricken areas but he says elements of this show left him in a state of anxiety at times.