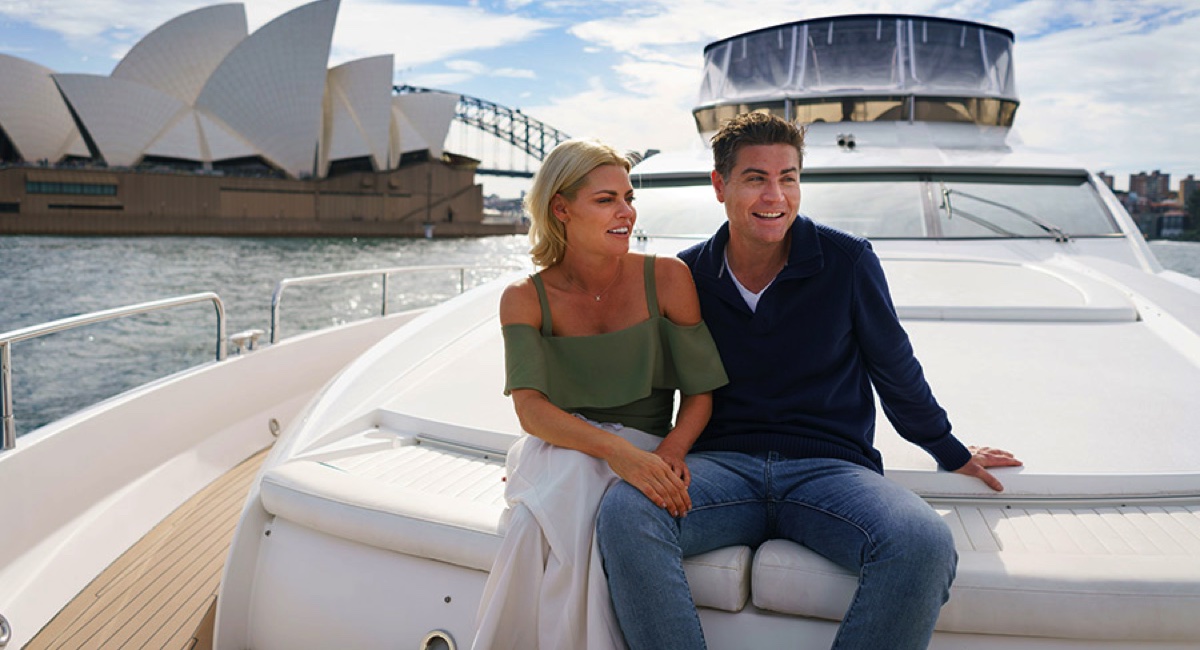 TEN scores across all screens

Ten Network has released highlights on its ratings performance in 2017, following the end of the TV ratings survey year over the weekend.

• Audience growth for key shows, including The Bachelorette Australia, I’m A Celebrity…Get Me Out Of Here!, Gogglebox, Have You Been Paying Attention? and Studio 10.

• Record audiences for The Bachelorette Australia, Gogglebox and Have You Been Paying Attention?

• Four of the top five Australian game show programs in 25 to 54s.

•  The Bachelorette Australia: biggest online catch-up viewing for any television program in Australia, ever.

Record audiences and strong viewing growth for several local series, timeslot wins in key age groups and the continued expansion of online and social media audiences were among the highlights for Network Ten in the 2017 ratings year.

The online catch-up and streaming service tenplay cemented its position as one of the leading entertainment products in Australia, recording a 21% jump in video segment views and a 19% increase in video starts. Network Ten’s social media accounts ended 2017 with 14.4 million followers, up 18% on 2016.

Network Ten chief executive officer Paul Anderson said: “Consistency and innovation in our content and the distribution of that content were the hallmarks of Network Ten in 2017.

“From Sophie Monk in The Bachelorette Australia and Casey Donovan in I’m A Celebrity…Get Me Out Of Here!, to the summer television season that is the KFC Big Bash League and the enduring success of MasterChef Australia, 2017 was a year of solid achievements for Ten. Many of our key domestic shows increased their audiences this year – across all screens – and our online and social media channels powered ahead.

“From Gogglebox to Australian Survivor to The Project, we will continue to commission, create and run content that engages deeply with our audience across all screens, is brand-safe and, most importantly, is advertiser-friendly.” 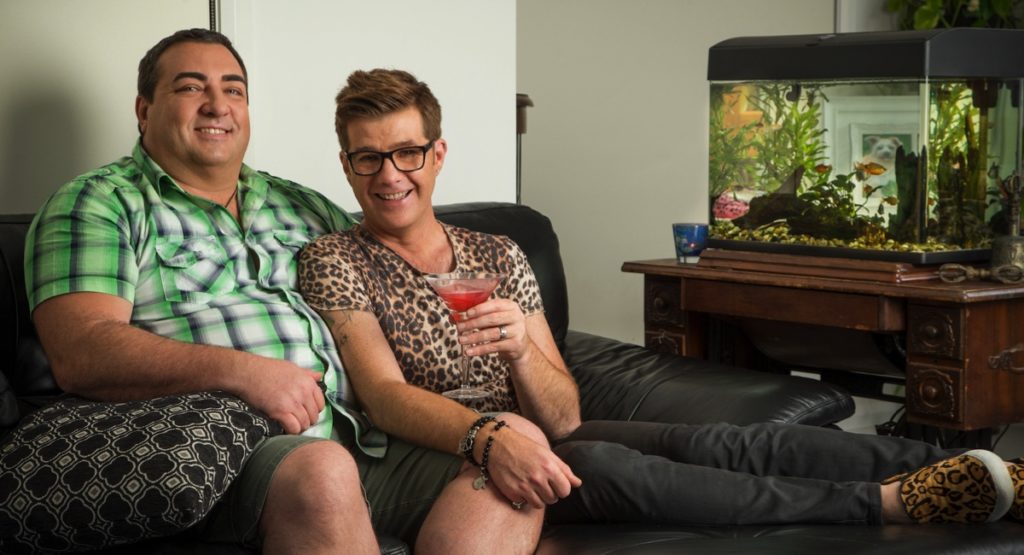 Wayne and Tom from Gogglebox Australia

Network Ten chief content officer Beverley McGarvey said: “We started 2017 with the clear objective of nurturing and growing our key franchises as well as building our audiences in different dayparts and on different platforms. We achieved all those goals and we will build on that strategy further in 2018.

“Gogglebox, The Bachelorette Australia and Have You Been Paying Attention? recorded their biggest audiences ever this year, while several others grew their year-on-year audiences or commercial shares including I’m A Celebrity…Get Me Out Of Here!, the KFC Big Bash League, the Rebel Women’s Big Bash League and Studio 10.

“Many of those shows – plus MasterChef Australia, The Bachelor Australia, Offspring, the Bathurst 1000, TEN Eyewitness News First At Five and others – dominated their timeslots in our core target market of people 25 to 54,” she said.

“Our multiscreen strategy continued to produce strong results. We saw more and more people engage with our content on the tenplay online catch-up and streaming service and across our 209 social media channels.

“Our key domestic shows had significant growth online and on social media. There is no better example of how we are taking our content across all screens than The Bachelorette Australia. Its total television and online audience soared 57% this year, its social media engagement increased dramatically and it recorded the biggest online catch-up viewing numbers for any television program in Australia – ever,” McGarvey said. 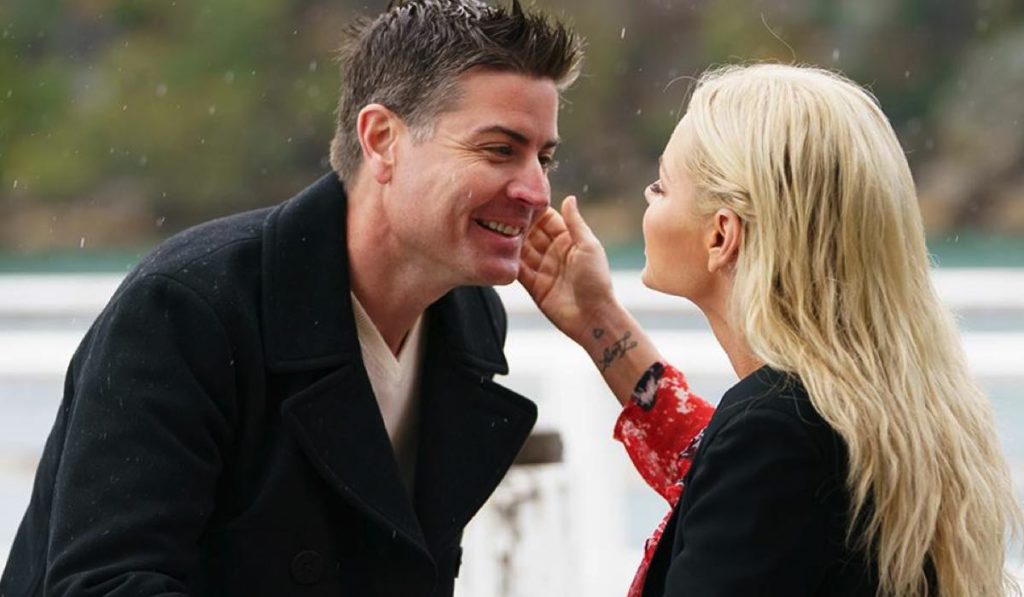 In 2018, Network Ten will remain focused on building the audiences and reach of its key local and international series and introducing more innovative and engaging content.

McGarvey said: “All of our marquee shows return in 2018, including two of our cornerstone shows, MasterChef Australia and The Project, both of which celebrate their 10th seasons in 2018.

“We have already announced eight new local series for 2018: Bachelor In Paradise, Russell Coight’s All Aussie Adventures, Street Smart, How To Stay Married, The Secret Life Of Four Year Olds, Blind Date, Playing For Keeps and Hughesy, We Have A Problem,” she said.

“Ten has always been the innovator in Australian free-to-air television and that tradition will continue next year when we introduce a special ‘pilot week’.

“For the first time on Australian television, several pilots of domestic shows across a number of content genres will go to air in one week. It’s an exciting initiative that represents a substantial investment in new local production,” McGarvey said.

“In addition to all of these returning and new shows, we’re working on several other new series, the details of which will be announced next year.”