• Coverage of the second Ashes cricket test commences Wednesday August 14 from the home of cricket – Lords. 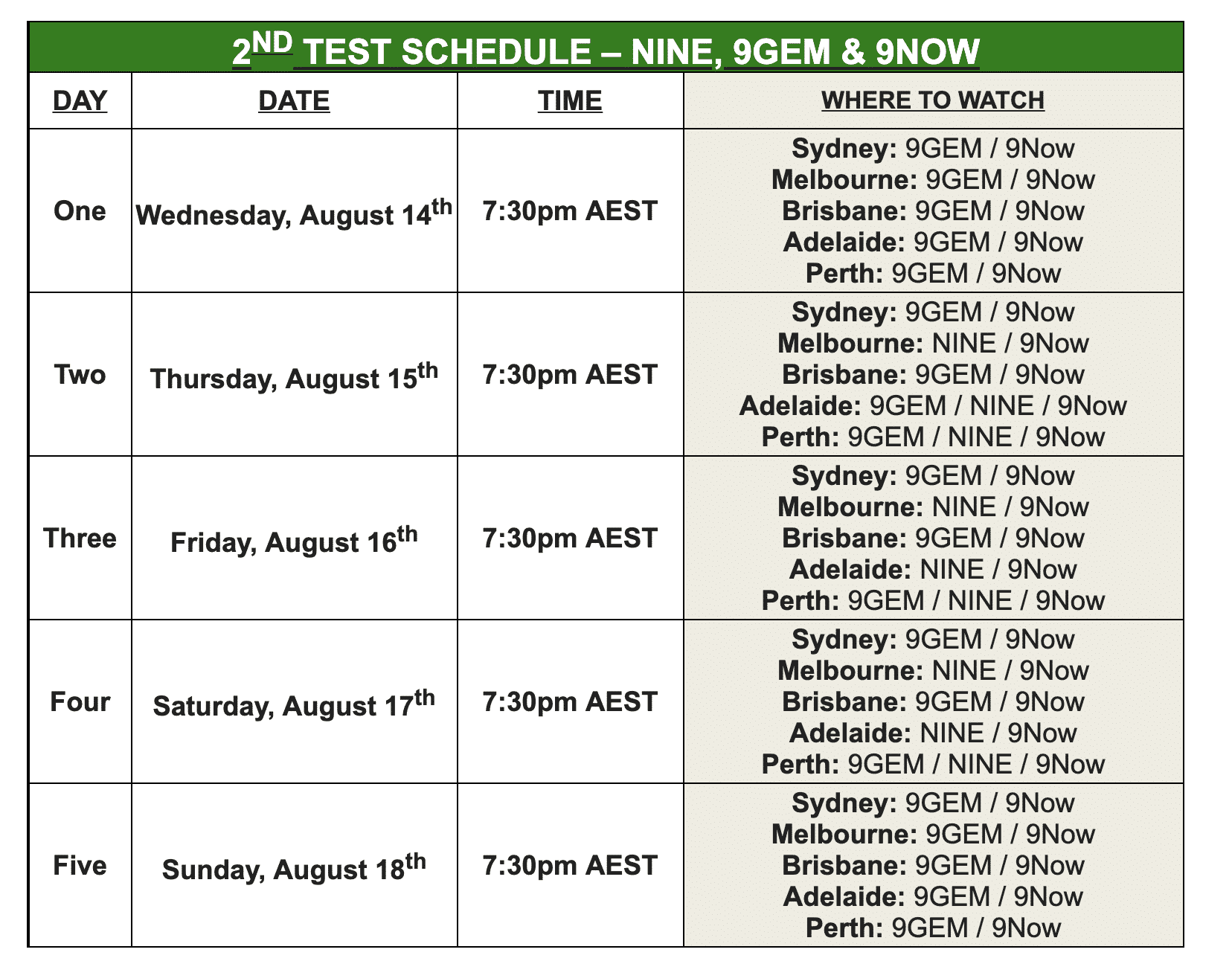 The first Test was broadcast across both Nine and 9GEM in different states, and those totals have been combined below

The highest rating session of the First Test was Session One on Day Five (Monday, August 8th) with a national average audience of 1.064 million viewers, as the Australians bowled out England to clinch victory.

Each of the first sessions of play achieved an average national audience of 853,000 across the five sessions (Thursday to Monday).

Each of the second sessions of play achieved an average national audience of 615,000 across the five sessions (Thursday to Monday). 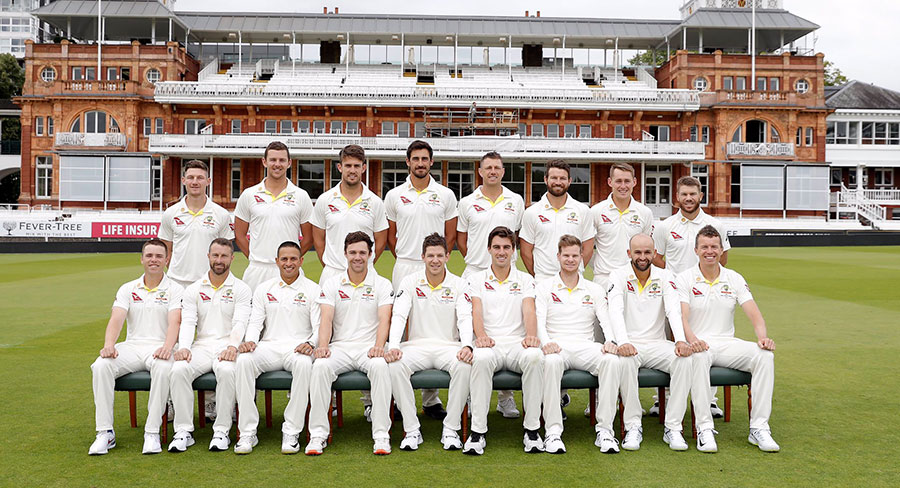 Day Five was the biggest day with 12 million minutes streamed.

Day Five – Session One of the First Test achieved the highest Live VPM of 47,000 and is the 4th highest Live VPM for a sporting event to date for 2019 (behind State of Origin Games I, II and III)

300,000 Australians watched some part of the First Test on 9NOW

“These are fantastic results across our linear and digital platforms which further vindicates Nine’s strategy to pursue premium sport on an exclusive basis, so we can aggregate big audiences for advertisers to engage with.”

“Of course, the players deserve all the credit for putting on a gripping five-day Test match. Bring on Lords!”

“We have seen a fantastic response from advertisers for Nine’s exclusive coverage of the Ashes series. The First test delivered an amazing audience platform for our national partners Ford, McDonalds, Chemist Warehouse, REA and TAB. Like the Aussie cricket team, Nine and our partners can’t wait for the second test in Lords to begin on Wednesday.”