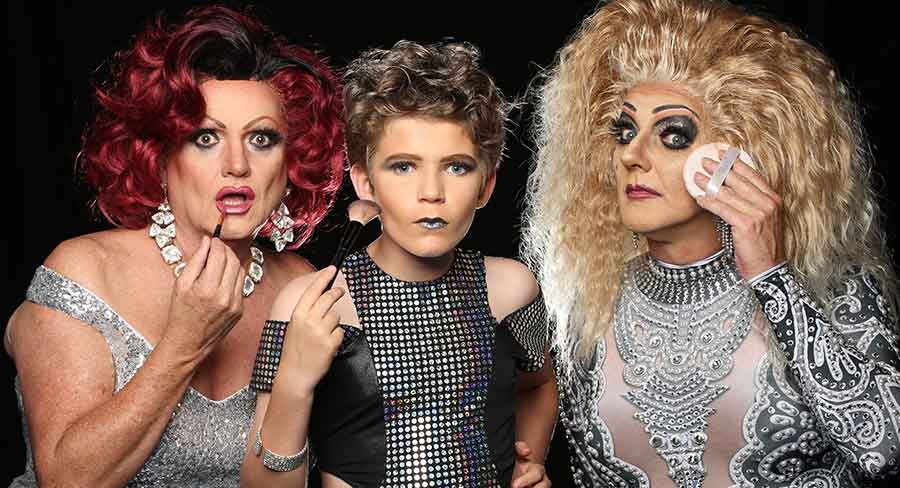 “SBS is so proud to showcase this diverse strand of single documentaries.”

This Summer SBS will air the brand-new season of Untold Australia. The single documentary strand premieres on Tuesday 5 January at 8.30 pm on SBS with Stutter School. 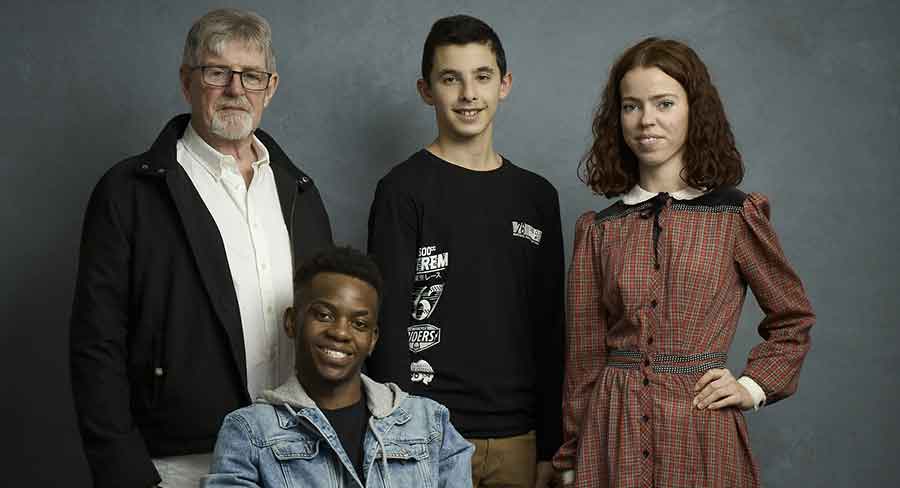 Tuesday 12 January at 8.30 pm is Birdsville or Bust which follows the story of the isolated and iconic Australian outback town of Birdsville. The town’s population of just over 100 people mushrooms twice a year with a flood of almost 20,000 partygoers during Birdsville Races and The Big Red Bash music festival. This documentary shows what happens when the tourists depart, the mercury hits 49.5 degrees Celsius and an army of flies occupies this remote town. 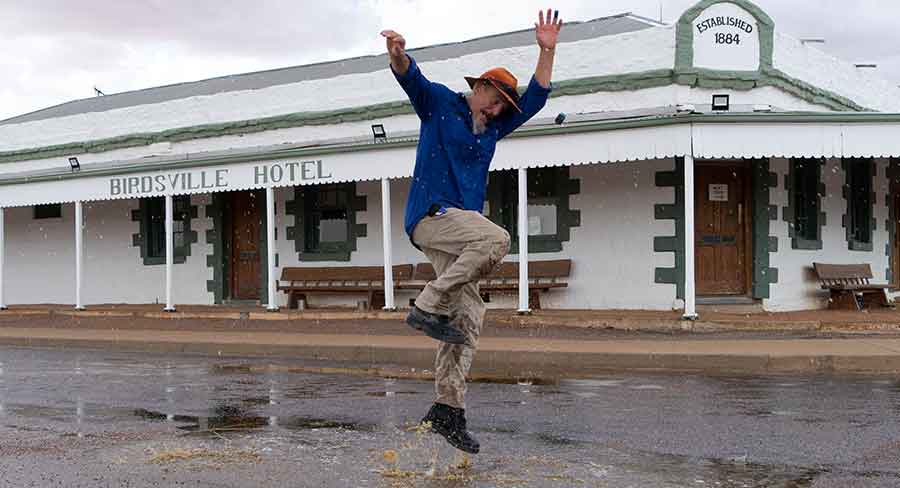 Tuesday 19 January at 8.30 pm Bowled Over examines with a year in the lives of three drag queens as they confront major personal challenges on Bowled Over. The story centres on three drag queens – Crystal Heart, wanda dparke, and 12-year-old Candy Featherbottom – who are now having to save themselves, their careers and their dreams.

SBS head of documentaries, Joseph Maxwell said:” SBS is so proud to showcase this diverse strand of single documentaries. Each documentary gives remarkable and intimate access to worlds and people that many Australians rarely encounter. “