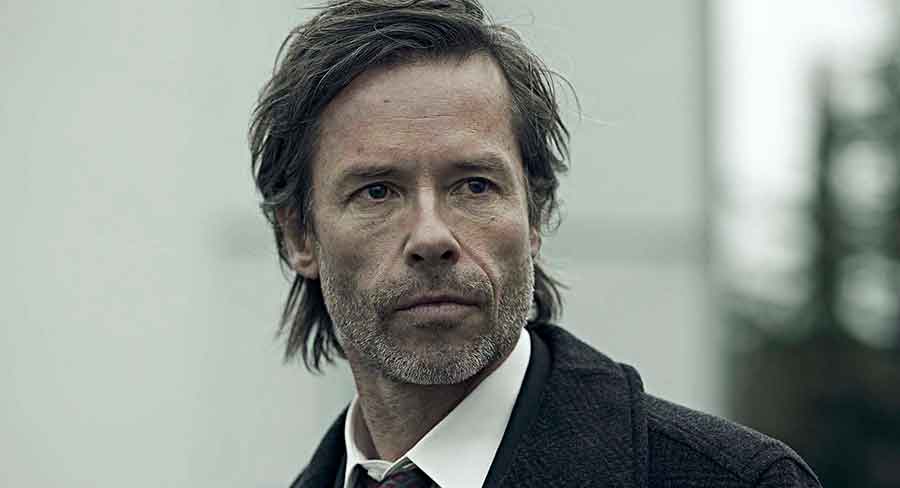 The final series of Jack Irish delves deep into Jack’s past, questioning everything he thought he knew about his life and bringing him face to face with an antagonist more personal and destructive than he has ever encountered.

Guy Pearce said: “Jack has been one of the most enjoyable characters I’ve ever played. From our first telemovie in 2012 to our last miniseries in 2018 every twist and turn has been thrilling and every line of dialogue utterly satisfying. I’m very much looking forward to Jack’s final hurrah but also feeling a deep sense of melancholy knowing it will be our last.”

All four episodes will be directed by Greg McLean (The Gloaming, Wolf Creek).

ABC’s head of scripted production Sally Riley said: “ABC audiences have relished every outing of Jack Irish and we are thrilled to be bringing Jack back for one last ride. The stellar creative team have pulled out all stops for the finale and we can’t wait to share what promises to be an epic conclusion to this much-loved series.”

Award-winning producers Ian Collie and Matt Cameron said, “Jack Irish is a character who embodies a ramshackle but indefatigable integrity, putting himself on the line for the forgotten and the disenfranchised in a world that often looks the other way. But he has always been a man carrying scars and demons of his own and in this final chapter he comes face to face with the past that has long haunted him in a thrilling and moving conclusion.”

Inspired by the Jack Irish novels by the late Peter Temple, the first two Jack Irish telemovies Bad Debts and Black Tide were broadcast on ABC in 2012 followed by the final in the trilogy, Dead Point, in 2014. The first Jack Irish series of six episodes screened in 2016. The second series was broadcast in 2018.